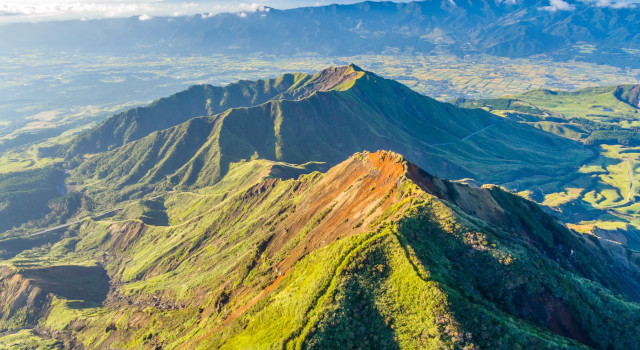 The Japanese economy has suffered a 12-year decline. Since 1990, the Japanese stock market has plunged for almost 40,000 in the Nikkei 225 index to about 8,500 now – a decline of 78%. Their government has tried everything to stop the downward deflationary spiral. Unemployment is at a very high level. Low interest rates have not helped.

Are we in the US likely to follow the Japanese pattern of economic and stock market decline? The US stock market has been in a sharp decline for over two and a half years. Since March 2000, the over-the-counter NASDAQ stock market average has dropped from 5,500 to 1,300 now – a decline of 76%. Are US stocks likely to drop for over a decade?

There are many reasons why we believe that the US will not follow the Japanese pattern of economic decline. Japan has a parliamentary system of government; we have a presidential system. In recent years, Japanese political leadership has not been able to build a strong enough coalition to give the Prime Minister the power needed to implement the required economic remedies.

With our recent elections, the Republicans now control Congress and President Bush has the power to take the economic actions needed to get us out of our downward spiral.

Japan suffers from a decline in population. Birth rates are lower than death rates. Also, the Japanese society is xenophobic and foreigners are not welcomed. The US with its open rainbow-type population welcomes “malcontents” from all over the world. As a result, we gain population and people whom are innovative, risk-taking, and hardworking. Also, our growing population stimulates the economy with high levels of new family formations, housing starts and the subsequent purchase of hard goods to furnish the new homes.

Japan has the highest concentration of population per hectare than any other country in the world. The US enjoys wide-open spaces.

In the US we allow companies to go bankrupt when they cannot succeed in business. In Japan, both banks and corporations that are bankrupt are allowed to continue and drag down the economy. The ruthless culture that allows large companies to go bankrupt in the US hurts less in the long run than the Japanese style of business subsidies. In the US, the government keeps hands off business; in Japan the government interferes with the operations of business and commerce.

Foreign capital continues to flow into the US economy; Japan suffers from a dearth of foreign investments.

In summary, the economic conditions in the US, thankfully, are extremely different from Japan. Therefore, our conclusion is that the US will not go the way of Japan. Furthermore, we believe it is time for investors to begin purchasing common stock at these depressed levels. Even with the recent technology bubble, stocks offer the best average rate of long-term return. The stock market may not be at the final bottom yet, but it is sufficiently close that small, periodic purchases over the next six months are recommended.

Photo by SUPERIDOL on Unsplash