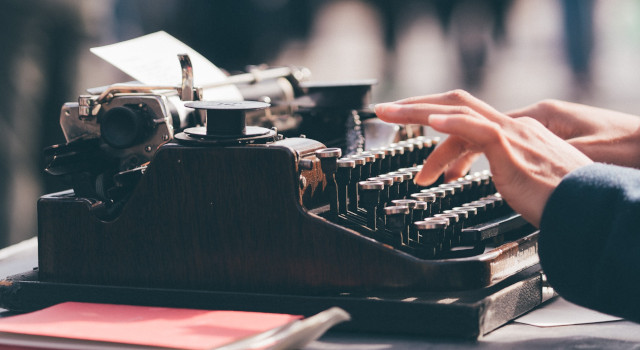 It was early August 1945 when I arrived on the island of Luzon in The Philippines. The US armed forces were due to invade Japan in just three months. I was to be an infantry replacement in the invasion of the southern island of Japan, Kyushu. The future did not look very bright for this 18-year old Private!!!

Then, however, two very lucky things happened for me. Most importantly, the Japanese surrendered in late August 1945 after the US dropped in quick succession an atomic bomb on the cities of Hiroshima on the main island and then on Nagaski on the island of Kyushu. The second good luck for me was that the US Army “repple depple” (replacement depot) on Luzon classified me as a “502.” After a battery of tests and questionnaires, my “MOS” (main occupational specialty) was determined to be a “clerk.”

My first assignment was as Chief Non-commissioned Officer of the Chaplains’ Section of Kyushu Base Headquarters in Fukuoka, Japan. Lucky me!!! Instead of invading the island of Kyushu, I was to become a clerk in the Chaplains’ Section!!! The head of the section, my boss, was a Major who was a Presbyterian minister from Philadelphia. My duties were to order all of the supplies and type up the bulletins for all the church services. However, Captain Frank Carroll, a Catholic priest from Boston, gave me another special assignment: to help him serve Catholic Mass every morning of the week and four times on Sunday.

After four months at the Chaplains’ section, this “clerk” was transferred to a more important assignment in Tokyo in General MacArthur’s headquarters. My specific assignment was to prepare the daily court record for the trial of Japanese war criminals. The major criminal was General Tojo and the trial was held in the auditorium of the Imperial War College in Tokyo (ironically where Tojo had been trained as a military officer). The International War Crime Tribunal for the Far East had eleven judges representing the victorious countries. The court record was prepared daily and distributed to the prosecution and the defense teams and one original copy was flown to the head of government in Washington, D.C. That was very demanding work that was completed usually at 10 p.m. each day.

After about three months, I got myself transferred to an even more important job in the headquarters of the U.S. Army Counter-Intelligence Corps for the Far East which was also located in Tokyo. My specific assignment was to be the Administrative Assistant to the Commanding Officer. The major work of this unit was to spy on the growing communist military forces north of the 38th parallel in North Korea. In this job, I was billeted in a building which was formerly used by the Japanese Secret Police and at one time it held as prisoners the downed pilots of the General Doolittle air forces that showered incendiary bombs down on the city of Tokyo. The living conditions here were much superior to my previous assignment: I shared a room with one other person, I had my own assigned jeep and we wore uniforms without insignia for both officers and enlisted men. At that time I had been promoted to be a Staff Sergeant (an insignia of three strips up and one down).

At the end of 1946, I was offered a promotion to Warrant Officer if I would agree to extend my tour of duty. However, I was determined to return to Syracuse University, from which I was drafted in 1945. For my duty I was able under the GI Bill of Rights to earn an undergraduate and graduate degree from Syracuse University.

Thanks to the typing and shorthand classes that I took in high school and my earning the designation of 502 and clerk, I had three very interesting and rewarding assignments during my two years of military duty in World War II.

This article was originally written in approximately 2011.

Photo by Thom Milkovic on Unsplash