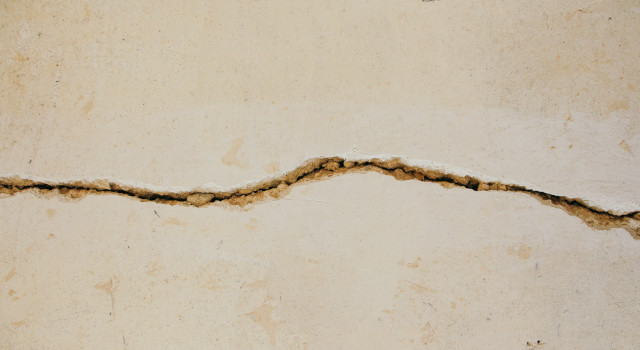 Seventy-one years ago, when I returned to Syracuse University to resume my studies after my military service in World War II, I warned fellow students that “there is going to be trouble in Korea!” But few then had heard of such a place as Korea. I knew there was going to be trouble in Korea because I had served as a Staff Sergeant in the US Army’s 441st Counter Intelligence Corps in Tokyo in 1946. Our main mission at that time was monitoring Russian military maneuvers and training north of the 38th parallel.

At the July 1945 Potsdam Conference, the US proposed and Russia agreed that they occupy and take Japanese prisoners on the Korean peninsula north of the 38th parallel and the US occupy and take prisoners south of the 38th parallel. This division line was crafted by U.S. Army Colonel Dean Rusk, then assistant to General Marshall, and future Secretary of State, as the “cold war” with Russia had already begun, and the US wanted to prevent the Russians from occupying the whole Korean peninsula. Also, President Truman did not want Russia to be involved in the Japanese surrender terms. As a result of the Yalta Conference five months earlier, Russia controlled the Baltic States, Poland, Czechoslovakia, Hungary and Romania. At Yalta, Stalin agreed to enter the war against Japan after Germany had surrendered.

I personally knew that the cold war had begun with Russia, because in my previous Army duty in Tokyo in 1946 with the International Military Tribunal for the Far East, Russian enlisted men were told by their superiors not to associate with us US soldiers as they had been in our noon-time volleyball games.

Korea was annexed by Japan in 1910 after the First Sino-Japanese War. At that time the north was industrialized and more modern than the south. Today, South Korea is one of the most advanced countries in the world with a per capita GNP of $32,400 compared with $1,800 in the North. Other statistics confirm the backwardness of the North, except their achievement of producing nuclear weapons.

North Korea with Russian equipment and assistance invaded South Korea in 1950. The war, which lasted three years, ended in a stalemate and without a formalized peace treaty. Neither side gained much territory as a result of the war and the Korean Peninsula remained divided, with the Korean Demilitarized Zone being the de facto border between the two states.

Consequently, the Democratic People’s Republic of Korea, a Soviet-style socialist republic, continues to rule in the North while the Republic of Korea, a Western-style regime, controls the South. Each country contends that it is the sole legitimate government of all of Korea; they refuse to recognize the other as legitimate and this status contributes to the high tensions that divide the peninsula.

US President Donald Trump is taking a huge risk meeting with North Korean leader Kim Jung-un in Singapore on June 12. The latter met recently with Russian Foreign Minister Sergey Lavrov, and Russian President Vladimir Putin said that “we will contribute to the success of this meeting in every possible way.” He also asked the international community to help North Korea with its economic development and to guarantee Kim’s safety in exchange for the abandonment of Pyongyang’s nuclear weapons program. All this coziness makes one wonder what Russia promised North Korea in return for possible nuclear abandonment? During the cold war Russia subsidized North Korea but all that ended in 1991 when the Berlin Wall came down and the Soviet Union collapsed.

The combined population of the two Koreas is about 76 million with 25 million in the North and 51 million in the South. The peninsula is populated by a highly homogeneous ethnic group who speak the Korean language. The current talks have resulted in the two Korean leaders, Kim Jung-un and South Korean President Moon Jae-in, establishing warmer relations that might result in more frequent family exchanges and a more relaxed and porous border through the demilitarized zone. Who knows, some day one Korea might be reestablished. Kim Jong-un would earn the title “Father of a United Korea,” and Trump would win the Nobel Prize and Japan and the world would relax.

Then, I can declare to my fellow Syracusans (the few of my class who are still living), “You know, there is going to be peace in Korea.”

Photo by Brina Blum on Unsplash