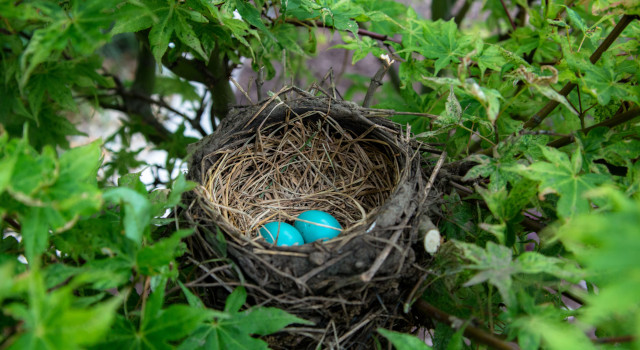 The proposal to eliminate the double taxation of dividends is a good one for many reasons. Government taxes the profits made by corporations first at the corporate level. Then, when corporations pay out some of that profit to shareholders in the form of dividends, those dividends are taxed again. It is just plain wrong for government to tax anything twice.

Our current tax law favors capital gains over dividends, and tax policy should be neutral. The maximum tax on gains from the sale of stock is 20%, whereas dividends are taxed at “ordinary” rates that can be as high as 40%. It is no wonder that everyone concerned (directors, company officials, shareholders and accounting advisors) prefer that companies retain earnings and buy back shares — instead of paying dividends.

The current distorted tax system has resulted in a steady decline of dividend payouts over the past two decades. The dividend yield on the Standard and Poor’s 500 stock index plummeted from 6% in 1982 to the present level of 1.75%. This distortion in favor of capital appreciation was a major contributing factor in the stock market bubble of 1999 and recent three-year bust.

No one favors paying 40% tax over a 20% tax. Furthermore, shareholders can elect when they sell stock and incur a “realized” capital gain. Is it no wonder that corporate officers prefer to be paid in stock options instead of salary or dividends that are taxed at a rate double that of capital gains.

Today one half of households own common stock, an increase of 126% since 1982. The dividend tax reduction will favor a big portion of our population. Half of all dividends go to seniors and many rely on those checks for their retirement income.

The tax cut will return $20 billion this year to the private economy. It will stimulate the economy because 35 million Americans receive dividends and will have more money to spend and invest and promote savings.

Cutting taxes on dividends will raise the value of companies paying dividends because the tax is now capitalized into the price of the stock. Principal beneficiaries will be companies with high dividend payout rates and low debt. Remember, the extraordinary efforts using debt leverage to boost share value gave us the meltdown of some once great companies: Enron, Adelphia, WorldCom, etc.

By getting rid of double taxation, the United States will fall into line with many other industrialized countries. When New Zealand abolished double taxation in 1988, the result was that low-debt firms gained significantly while high-debt firms saw their stock prices fall.

Yes, eliminating the double taxation on dividends is the fair thing to do, but won’t that help the rich? Yes, that’s true, but there is no way that the reduction of any tax will not favor the rich, because they pay the biggest percentage of our tax revenue in relation to their small number.

Politicians constantly harp on soaking the rich in order to gain votes by playing “the envy card.” What can the rich do with their money? They can spend it and that creates jobs. If they save and invest, it provides the capital that creates employment for working people. Also, millionaires are much more plentiful today and most are not strangers in some distant city, but simply the neighbor next-door.

With the current “democratization of wealth” in this country, there are over seven million households in America today that have a net worth of over $1 million. That’s five times the number that existed as recently as 1989! The odds of someone becoming a millionaire through personal efforts today are good – about one in five.

Many workers hope to have a million dollars in their 401(k) plan at retirement to enjoy the good life. A million is what one needs for the good life to retire here in expensive Silicon Valley, recognizing that the federal, state, and local governments will take half of that amount before any real spending or enjoyment can begin.

President Abraham Lincoln said it best many years ago, “You cannot help the poor by destroying the rich. You cannot lift the wage earner up by pulling the wage payer down. You cannot further the brotherhood of man by inciting class hatred.” Why don’t politicians recognize that the current widespread ownership of common stock is breaking down many of the old barriers between capital and labor?

Photo by Landon Martin on Unsplash