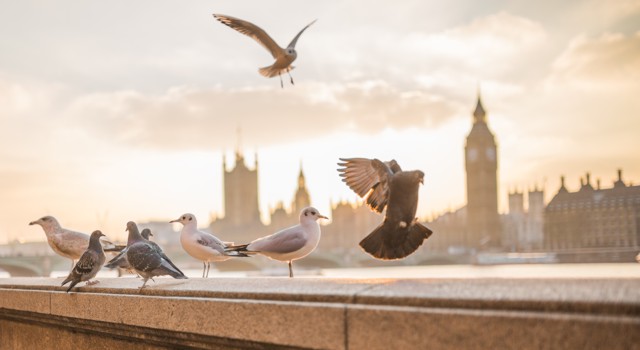 On average, international stocks appreciate more than US stocks and stocks in countries with the most economic freedom appreciate more than the international average. The MSCI EAFE International Index gained 26.6% during the one-year period ending June 30, 2006 and averaged 23.9% annually for the past three years. Stocks in the ten most economically free countries gained 24.5% during the past year, averaging 27.3% annually for the past three years.

For small accounts, investing in a good international fund is sufficient diversification. Greater diversification and returns can be gained by putting some funds into emerging markets which appreciated 35.5% over the past year and averaged 34.3% over the past three years. Emerging market returns were exceptional due in part to Brazil, which posted gains of 64.9%. Although emerging markets typically do better than other international stocks, they are inherently more volatile.

To balance performance and stability, a simple foreign asset allocation might invest two-thirds in the MSCI EAFE Foreign Index and one-third in the MSCI Emerging Markets Index. Using this technique, you would have gained 29.5% for the past year and averaged 27.4% over the past three years.

Several of the twenty countries to receive a “free” ranking have easy, convenient, and inexpensive ways of investing in the market using country-specific iShares stocks. iShares are exchange-traded funds (ETFs) which combine the liquidity of individual stocks with the diversification of index funds. The iShares Funds also have lower expense ratios than most mutual funds.

Since its inception in 1994, the Heritage Foundation Index of Economic Freedom has used a systematic, empirical measurement of economic freedom in countries throughout the world. The conclusions from this study clearly demonstrate that countries with economic freedom also have higher rates of long-term economic growth. That makes the study useful for investors to decide which countries should be emphasized in their foreign stock allocation.

For larger accounts, we invest half of the assets using the simple technique described above. As such, one-third is invested in the MSCI EAFE index (EFA) and one-sixth in emerging markets. The other half is divided evenly among the ten countries with the most freedom that also have markets large enough to have a country-specific exchange-traded fund.

The EAFE Index did well in part due to Japan’s stellar 35.9% returns. Normally, we don’t recommend specific investments in Japan. While this year has been good, Japanese returns averaged a 0.1% loss over the last ten years.

This year however, Japan’s economic freedom score rose significantly, making Japan the 27th freest country. Japan’s recent 35.9% return and 25.1% three-year average suggest that the Japanese economy may be rebounding from its malaise.

Diversifying your foreign investments is just one important component of an optimal asset allocation. Building balanced portfolios that are more likely to meet your financial goals doesn’t happen casually or by working with someone whose interests are in conflict with yours.