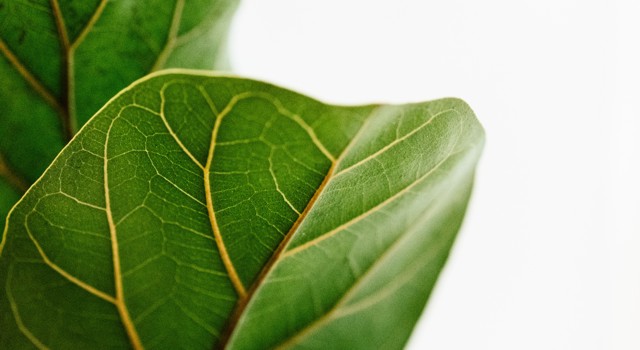 The oldest socially responsible index is called the Domini Social 400. The index screens stocks it considers inappropriate out of the S&P 500 and then adds favored companies from the Russell 1000. Using the S&P 500 Index or a similar derivative as the backbone of your investment portfolio is a risky strategy that increases the danger of you failing to meet your financial goals.

Socially responsible investing based on deleting stocks from the S&P 500 only amplifies the inherent weaknesses of the S&P 500 as an investment index. Many of the stocks that are deleted from the S&P 500 are value stocks and not growth stocks. As a result, the Domini Social Equity fund (DSEFX) is overweighted towards more expensive (high P/E) growth stocks and has a portfolio beta slightly greater than 1.00. Volatility is greater than that of the S&P 500, which can increase your portfolio risk.

If the S&P were a financial advisor it would say, “Let’s buy mostly large cap growth stocks in the industry that did well last year with a high price per earnings ratio.” This advice results in a very aggressive and very volatile portfolio that does better at the end of a bull market than at the beginning. And it will do very poorly at preserving capital during a prolonged bear market – exactly what happened over the last six years

During the last half of the 1990’s, socially responsible investing could claim its returns beat the S&P 500, but the cause was better attributed to increased risk than to social consciousness. In 2000, when growth fell out of favor and value came back into favor, the Domini Social Equity fund started underperforming the S&P 500 significantly and still has not recovered.

Often, socially responsible funds fail to meet our investment criteria which include several different factors in addition to expense ratio. In only four of the last twelve quarters has Domini Social Equity scored in the top quartile of large blend funds, and in six quarters they scored in the third quartile according to the Center for Fiduciary Study’s ranking. Its three year average score is 40 on a scale of 0 (perfect) to 100 (worst).

Altria Group (MO), formerly Philip Morris, changed its name and its business structure when it purchased Kraft Foods and expanded its business to include product lines in 99% of American households. It is more harmful not to buy a company’s products than it is not to buy their stock, but it seems ludicrous to punish Altria for expanding its business model to include healthier products.

On the other end of the spectrum, last year, Pax World fund (PAXWX) sold its entire position of 375,000 shares of Starbucks Coffee (SBUX) worth $23.4 million just because Starbucks entered into a deal to sell a coffee-based alcoholic beverage. There are much worse sins than putting a little whiskey in your coffee.

If you put so many constraints on your portfolio that you cannot meet your financial responsibilities, then you have taken the speck out of your brother’s eye but failed to notice the log in your own eye. It is impossible to create as well diversified a portfolio using funds that claim to be socially responsible as it is to use the full spectrum of investment options.

While the number of fund’s claiming to be socially responsible has grown, the contradictory natures of their screens have also become apparent. Some funds will only invest in company who support homosexual marriages while other funds shun those exact same companies.

One fund refuses to buy any companies involved in the extraction of natural resources, which has been a top-performing sector over the last few years. Energy, mining, and lumber companies are eliminated entirely in this particular fund’s screens. Even the process of putting together the fund’s annual report would be impossible with that screen. From the electricity for the fund’s computers to the staples that hold the recycled paper pages together, the fund is willing to buy the products of the companies whose stock it refuses to buy.

Nearly every company has positive and negative aspects. Take, for example, Southern Peru Copper Corporation (PCU). Many mining companies are excluded on environmental issues alone. Southern Copper has been working at modernizing its smelting process in order to satisfy the company’s environmental agreement with the Peruvian government. Should an advisor shun investing in those electronic companies that purchase from the most inexpensive source of copper, often the company with the worst environmental process?

Because of its extremely high conductivity, sixty percent of copper is used in electrical and electronic goods. Even if an investor decided not to invest in Southern Peru Copper Corporation, it is unlikely that an advisor or client would go as far as boycotting purchasing the electronics that cause the demand for copper in the first place.

Seeking to use your investment selection in order to be socially responsible is misguided. Though it may assuage a guilty conscience, it is an ineffective tool for corporate change. While it gives the appearance of taking a stand for certain values, it dodges the difficult issues that shareholders bear.

The importance of handling your finances as a responsible steward is usually not best served by utilizing funds claiming social responsibility. While there are companies whose business may best be avoided, delegating that selection criterion to a fund’s screening process is like using a blunt instrument to do brain surgery. Better is having a financial advisor who gets to know you personally and manages your finances according to your specific values.

Photo by Sarah Sosiak on Unsplash