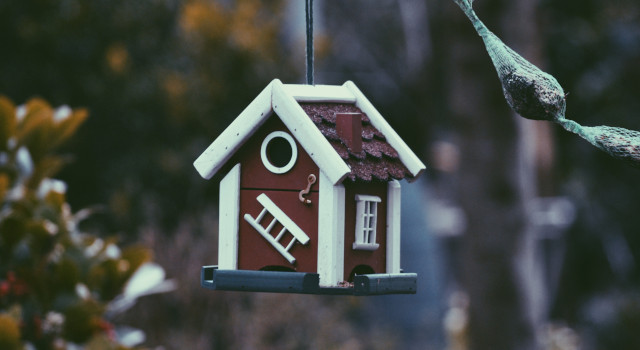 The party is over for home owners with adjustable rate mortgages (ARMS). Lured by tantalizing rates as low as 3.5 percent in the early 2000s, home buyers jumped at the chance to buy bigger and better. However, in today’s environment, borrowers may not be prepared for their inevitable rate adjustment. The bad news is rates are being readjusted in one direction: up.

What goes down must come up. Since the bygone days of low interest rates, the Federal Reserve Board has raised rates 17 consecutive times over the last two years-from 1 percent to 5.25 percent – and the forecast is only calling for more bad news. The “adjustable” part of the deal may come as a slap in the face as many home owners face their first rate hike any day now. In fact, borrowers could see their mortgage payments increase by more than fifty percent. Here’s why.

After enjoying a few years at the fixed interest rate, the rate on the loan is reset annually. ARMS fix their interest rates to an index which tracks the federal funds rate or the T-bill. But the ARM interest rate is not the index rate. On top of the index rate, lenders slap on a “margin” of a few more percentage points. With the new federal funds rate at 5.25 – compared to one percent two years ago – plus the lender’s margin, the “adjusted” rate will soon exceed seven percent.

The average home buyer borrowing $200,000 at 3.5% with a 30-year 3/1 ARM would have enjoyed a monthly payment of $898 for three years. But after the initial three year period, a rate hike of two percent would increase the monthly payments to $1,116 per month, a 26 percent increase.

About $1 trillion in adjustable rate mortgages is scheduled to be reset this year and another $1.7 trillion in 2007. The magnitude of these changes has economists worried about what ripple effect these rate hikes might have on the economy.

Part of the panic stems from the widespread use of these relatively new mortgage products. Low interest rates drove the dramatic upswing in adjustables in 2003 and 2004. By 2004, ARMS represented a third of all new mortgages in the US according to a Harvard study on the nation’s housing status. This year, the study estimates one tenth of all homeowners in American will experience a rate increase in 2006.

With $1 trillion in mortgage debt to be reset this year, many Americans are going to have a lot less discretionary cash on their hands… as if rising gasoline prices weren’t enough. These big jumps in monthly payments will push many more home buyers into default.

The inevitable domino effect doesn’t bode well for the financial sector. Alan Abelson of Barron’s Magazine reports as much as 48 percent of bank assets are tied up in mortgage backed securities. With the economy beleaguered by soaring energy costs and two years of interest rate hikes, mortgage defaults due to rate hikes on ARMS will adversely impact American banks – already over-exposed to mortgage debt.

With interest rates at their highest level in five years and the subsequent chill in the housing market, many homeowners and some banks will find themselves right behind the eight ball. In other words, “The party is over.”