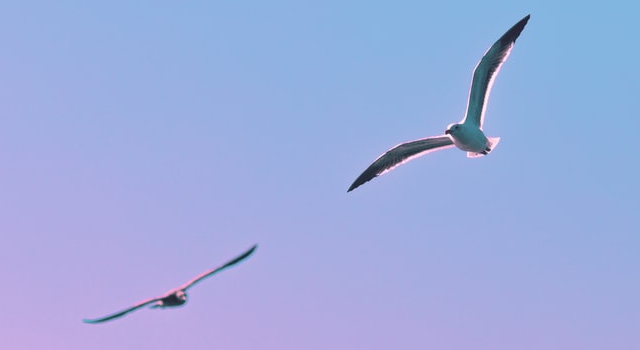 This 2020 COVID Bear Market was 33 days from peak to relative bottom and 148 days from relative bottom to new high. For many investors it tested their nerve and their risk tolerance. Congratulations to those of you who stayed the course!

Since 1950, there have been exactly 10 Bear Markets in the S&P 500 Price Index (the most common representation of “the market”). Only one of these turned into a stock market crash. The other nine stopped dropping before the loss from peak to bottom was greater than 50%.

Although you might think that only ten Bear Markets over 70 years makes its occurrence uncommon, each bear market lasts about 3.3 years from peak to bottom and back to full recovery. In fact, the S&P 500 spends 18.19% of the time with losses of 20% or greater from some previous high. That means that, on average, 66 days of each year the S&P 500 Price Index is down more than 20% from some previous high.

Even though it spends so much time down, the stock market still trends upward and is a powerful financial asset for those wise enough to remain invested and diversified during all kinds of economic movements.

The gains didn’t stay though as the price bounced below that level, then up over it again, and then below it again in the weeks after. During this time, many market timers attempted to “sell the bounce” (an unwise market timing strategy).

Over the next several months, every time the S&P 500 approached its old high, many investors lost their nerve and sold. Likely driven by loss aversion, many investors were attempting to lock their asset value in at the relative high before escaping the markets out of fear. Other investors openly discussed whether they should sell before a supposed second drop came. Luckily though as many investors were fleeing stocks as were joining, causing the market price to flutter up and down in the 3,100 range for weeks.

Those who flat-lined to cash or who waited to invest their cash until the markets looked better missed out on the recovery.

Photo by Dave Hoefler on Unsplash