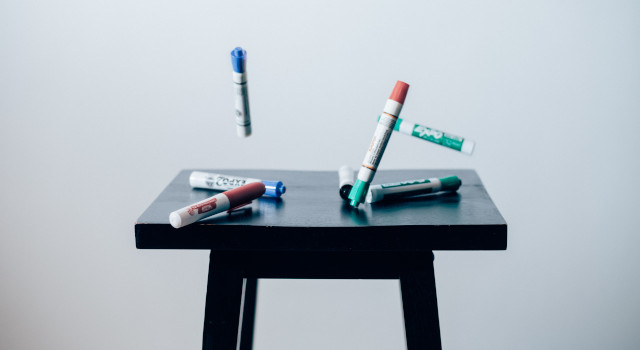 Among the folk wisdom about how to invest is the idea that investors should get out of investments after a short-term rally. This philosophy is encapsulated in the adage, “Sell the bounce.”

The idea that you can sell when the market rallies presumes that you somehow know that this rally is a short-term rally in the middle of a medium-term downturn in the markets. But what if that is not the case? What if this supposedly short-term rally is actually the major recovery? In that case, you will have sold early and missed out on most of the growth.

“Selling the bounce” assumes that some current downward trend will continue unchecked for awhile, but that isn’t the way markets move. What has happened in pricing is irrelevant to what will happen going forward. Prices go down now because more people are currently selling than buying. The fact that more people sold yesterday is irrelevant to today’s pricing.

When stock prices get low enough, they will attract new buyers. When more investors convert to buyers, the drop finds resistance and the stock price will level out.

Prices only continue to drop if more investors decide to sell.

This is why stocks don’t move in a straight line and why the markets are inherently volatile. Investors sell. Investors buy. Prices move accordingly. It is best to stay calm throughout it.

Selling during a rally is most appealing when the market has gone down recently. During a significant downturn, many investors long to do something to stop the losses. It seems foolish to get out of the markets on a day with extreme losses. “Sell the bounce” makes us feel good about a foolish decision. It appeases our emotions while tricking our minds into thinking that we did not sell out of panic.

However, “sell the bounce” is still panicking. It is panicking on a day that featured some small gains.

On average, the stock market trends upward. On average, selling and getting out of the markets will be worse than staying invested and remaining calm.

“Sell the bounce” feeds off the feeling that market prices have their own momentum, but that is not the way that markets are made.

“Sell the bounce” is extremely vague. It does not state how large of a bounce to look for or over how long of a time period would trigger the sell. It does not specify what we are supposed to do with the money generated. Leaving that money in cash risks not keeping up with inflation.

“Sell the bounce” is the corollary to the strategy “Buy on the dips.”

In “Is ‘Buy On The Dips’ A Good Investing Strategy?” I analyzed market movements and found:

Anyone can always find a reason to get out of the markets, but when will you get back in? For most investors who pull out, they stay out until the market is trading well above the valuation when the got out. We believe timing the market is impossible to predict and success is only luck.

Photo by Mark Rabe on Unsplash