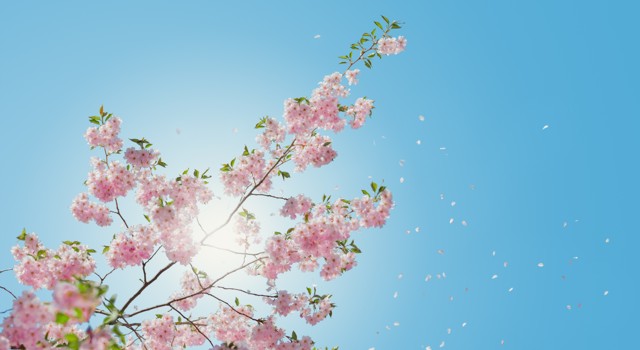 Last May, I wrote a column asking if you should “sell in May and stay away.” I suggested it would be better simply to “rebalance in May and call it a day.” Looking backward it wasn’t bad advice. Looking forward, I suggest saving and investing significantly between now and next May.

The original saying began in Britain as “Sell in May and go away, stay away till St. Leger Day.” The final horse race of the British equivalent of the Triple Crown takes place on St. Leger Day, in the second week of September. In the United States, September and October historically are considered dangerous months to invest. In addition, St. Leger Day is unknown here. So the date of reentering the markets has been pushed to the end of October, causing the rule to also be known as the “Halloween indicator.”

The traditional wisdom suggests selling on May 1. But since 1950, May has performed well with an average return of 0.80%. This year May was terrible, dropping 7.98% on the S&P 500. Selling on May 1 would have avoided the worst month for the year.

My own study shows that since 1950, May through October has contributed a 3.16% return; November through April has contributed 8.44% for an annual return of 11.60%. If you sell in May, you have to be able to get a six-month Treasury return better than 3.16%. Considering trading costs and capital gains taxes, that’s difficult.

This year the S&P 500 only appreciated 0.74% in May through October, underperforming the historical averages. You could not have done better in Treasury bills or money market. You would only have earned 0.06%.

Although the S&P 500 did not do very well over the summer months, other indexes performed better. After dropping 11.37% in May, the MSCI EAFE Foreign Index regained all that and more, ending the period up 5.97%. Despite the meltdown of the euro in May, foreign investments have still outperformed U.S. stocks. Emerging markets have performed even better. Between May and October they were up 10.15%.

Although the return of the S&P 500 has been disappointing, a more broadly diversified portfolio fared better. Year to date through the end of October, the S&P 500 is up 7.84%, the MSCI EAFE Foreign Index is up 5.12% and the MSCI Emerging Markets Index is up 14.24%. A diversified portfolio of half U.S. stock, a third foreign and a sixth emerging markets averaged 8.00% for the year on a buy-and-hold strategy. But rebalancing once at the end of May boosted your return to a whopping 13.94%. The reason is that these three indexes have not moved in sync this year. The S&P 500 did the best for the first four months, appreciating 7.05%. Even in May the S&P 500 did not drop as much as foreign investments. Rebalancings at the end of May meant selling out of the U.S. stock, which was only down 1.50%, and buying into the EAFE Index, which was down 12.08%, and the Emerging Market Index, which was down 5.36%. These foreign indexes rebounded heartily. Asset allocation means always having something to complain about. This past summer it was the S&P 500. Meanwhile your rebalanced portfolio allocated more to foreign stocks.

If a seasonal ebb and flow to market returns really exists, it may be as simple as observing when cash is tight and not flowing into the markets. In February bills from the holidays arrive, and many people are gathering cash to pay their taxes. Summer vacations strap many families, resulting in high expenses in September. Only after bills are paid can money flow back into the markets.

In contrast, December sees large profit-sharing bonuses put into the markets, and pension funds are often invested in January. In the early spring, people are funding their retirement accounts.

Whatever the reasoning, this is the season to be invested. Returns from November through April are historically more than twice those of May through October.

The lessons are clear. Save. Invest. And rebalance regularly.

Photo by Anders Jildén on Unsplash