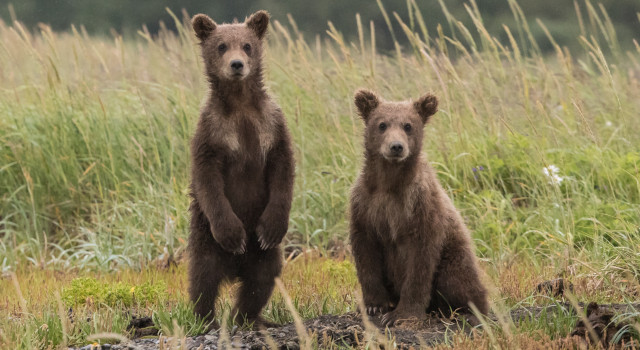 , the S&P 500 closed down more than 20% from a prior high, officially starting our next bear market.

Since 1950, there have been exactly eleven Bear Markets (including this one) in the S&P 500 Price Index. Only one of these turned into a stock market crash. The others stopped dropping before the loss from peak to bottom was greater than 50%.

Studying past bear markets can help investors tune out the volatile noise of the markets. Bear Markets are not uncommon and also nothing to be feared.

When the market goes down, people like to ask why it is down, and everyone has their favorite reason. This time around, one narrative is that stocks were getting overvalued and were due for a correction. Another is that there is slowing GDP growth with recessionary fears making investors doubt earnings projections. Another is that there is a rising interest rate, making investors pull out of stocks to invest elsewhere. Another is that inflation and price increases are requiring more investors sell to generate cash for lifestyle needs. Others are the war in Ukraine, the state of the Chinese economy, or “investor panic.” In reality though, none of these narratives are right.

Stock price is determined by the supply and demand of the free markets through market makers. The market goes down when there are more sellers than buyers. Historically, all of the stated narratives have been true while the market was still going up. The market doesn’t follow the logic of our stories. Instead, the value of a stock is simply what people are willing to pay for it.

Like the whims of the crowd who make it, the stock market is inherently volatile.

The stock market price is like the tip of a whip being cracked by someone on an escalator. You’ll get dizzy tracking the tip of the whip, but if you take a long-term perspective and watch the escalator, you’ll be able to relax and enjoy the ride.

This analogy sometimes makes people wonder, “The markets can’t go up forever, can they?” However, the answer to that question is, “They have so far.” There have been corrections, bear markets, and even a crash along the way, but history tells us the markets trend upward like an escalator.

This upward trend since its creation is one reason why very few require or even ask for a narrative when the markets go up.

Photo by anthony renovato on Unsplash