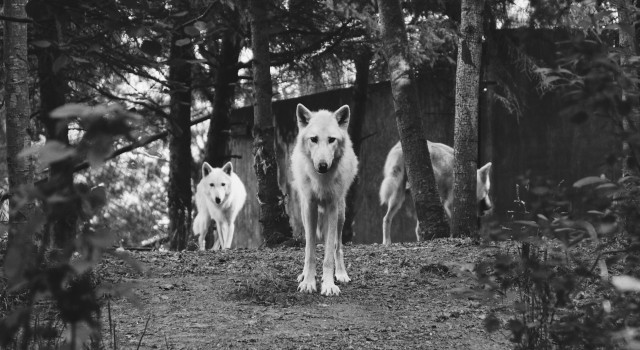 Since the introduction of the exception to the fiduciary standard, Merrill Lynch has been the poster child for the fee-and-commission world. This company is so much an exemplar of the dark side of financial services that the exemption to the Investment Advisers Act of 1940 has been called the “Merrill Lynch rule.” For those who think that a commission-based environment doesn’t matter, examine the evidence with me.

In 2016, advisors at Merrill Lynch were required to either refer more clients to other units of the company or face a pay reduction.

In 2019, they were pushed to cross sell products, and leadership used sales contests as incentives.

They admit that they do not rebalance, have been subject to lawsuits claiming they are predatory, and are held to a relaxed standard designed specifically for them.

Now, Finra has ordered Merrill Lynch to pay $7.2 million to customers overcharged for mutual funds. As reported in “Merrill to Pay $7.2 Million for Mutual Fund Overcharges “:

From April 2011 through April 2017, Merrill’s supervisory systems and procedures failed to ensure that eligible customers received “right of reinstatement” discounts offered by fund companies, including waivers of upfront sales charge waivers and fee rebates in cases where exchanges are made among shares of funds in the same fund family.

Merrill relied on brokers to manually identify the rebates, “an unreasonably designed system given the number of customers involved, the complexity of determining which customers were due sales charge waivers or fee rebates, and difficulty in calculating the amount of the waiver and rebate,” the industry self-regulator said.

In other words, fund owners were supposed to have their fees waived, but brokers did not manually waive those fees. It was overlooked in a system where overlooking waiving those fees potentially received more money both for the company and for the advisor. Merrill was also negligent because they failed to supervise their advisers for failure to provide over 13,000 accounts with sales charge waivers and fee rebates.

This is one example of the danger of getting advice from someone who also has custody of your assets.

Additionally, if Merrill overcharged $7.2 million by not waiving the fee – a fee which is the exception – how much money were all the other fees that investors were legitimately charged? Even with this judgement Merrill is making out like a bandit continuing to take massive upfront sales charges and fees greatly in excess of alternate investments. All these fees are considered acceptable under the Merrill Lynch rule because, presumably, they have been disclosed.

However, disclosures don’t work. They are so confusing that people often assume the exact opposite of what is trying to be disclosed. They are certainly insufficient and fail to meet the fiduciary duty.

Additionally, although the SEC has banned the term “advisor” be used by broker-dealers, no such ban exists for dual-registered broker-dealers or insurance salesmen . This means that 61% of advisers are exempt from these rules anyway.

Given all the greed and deceit in the world of financial services, you shouldn’t have to trust your financial advisor. You should have safeguards in place to prevent even the sweetest professional from stepping out of line. Take the steps to protect yourself.

First, ask your advisor the “Ten Questions to Ask a Financial Advisor.” The right answer to all 10 questions is “yes.” Answering “no,” “maybe,” or anything else to any of these questions is a red flag.

Second, follow the eight principles to safeguard your money regardless of your advisor’s 10-Question score.

Third, there are many brokerage firms that are easy to know you should avoid. Among them are these eight.

Fourth, limit your search for a financial planner to NAPFA advisors. NAPFA advisors sign an oath promising to put their clients’ best interests first, provide full disclosure to clients of any conflicts of interest, and never receive commissions.

If you want to find a NAPFA-Registered Financial Advisor in your area, simply visit the Find an Advisor page on the NAPFA website, enter your zip code, and click “Search” or use the simple form reproduced in our article “How To Find A NAPFA-Registered Advisor In Your Area.”

If you are interested in working with our firm, contact us. We work with many clients outside of our geographic area. With phone and electronic communications, we are able to stay in regular contact with all clients regardless of geographic location.

Photo by Tom Pottiger on Unsplash