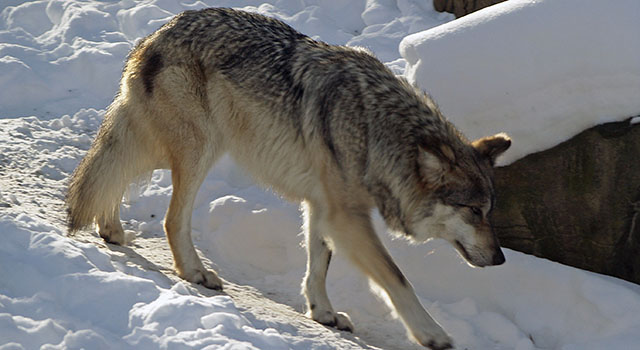 A recent article entitled “Merrill Lynch FAs Must Refer Clients or Get Pay Cut ” showed just one example of what is wrong with commission based investment advice. It opened with this explanation:

Merrill Lynch brokers will now have to refer at least two clients to other units of parent company Bank of America next year if they want to keep the same pay, people familiar with the matter tell the Wall Street Journal.

Advisors who don’t make the quota will lose 1% of their pay, those sources tell the Journal. The referrals can be made to Bank of America’s retail bank, the online brokerage platform Merrill Edge, or other parts of the bank.

Historically, Merrill Lynch has been the pioneer of avoiding fiduciary accountability resulting in an exemption to the Investment Advisers Act of 1940 which became known as the “Merrill Lynch rule.”

Whenever employees are compensated for contributing to the company’s bottom line it is good for the company. But those employees are not in the service industry, they are in the sales industry. And while both service people and sales people may want to receive your trust and confidence, there is a large difference between the motives and incentives of the sales person and those of the service person.

Such sales-generated incentives are not unique to Merrill Lynch. In fact about 88% of so-called financial services individuals are sales people in sheep’s clothing.

Merrill Lynch isn’t the only wirehouse making it harder for brokers to keep the same pay. In June, UBS reduced the number of bonuses available to brokers in 2017, although it also raised payouts for teams generating $1 million or more, the Journal writes. But Merrill rival Morgan Stanley is raising almost all of its payout thresholds by 10% starting next year, sources told AdvisorHub and the Wall Street Journal earlier this week.

Consumers seeking a trustworthy investment advisor generally know what they want, but they don’t know how to distinguish between commission-based sales people and fee-only service people.

When I ask prospective clients what attracted them to our firm, I often hear that they are only looking at fee-only financial planners. But when I ask them what other firms they are considering the list usually includes commission-based sales firms such as Merrill Lynch, UBS, and Morgan Stanley. Consumers are clearly confused about how to tell the difference between fee-only and fee-based, a confusion which is purposefully created by commission-based brokerage firms.

If you are looking for a financial service person that you can trust, we have an article series on how to safeguard your money which includes an article entitled, “Ten Questions to Ask a Financial Advisor.” The ninth questions on that list is:

9. Is the fee I pay you the only compensation you receive?

We have found that these ten questions, if answered honestly, help eliminate some of the most damaging investment advice and steer consumers toward better advisors.