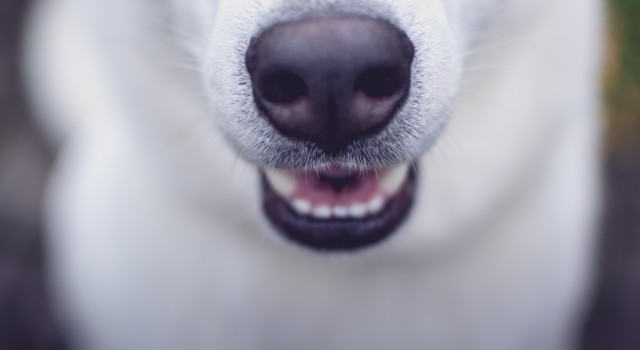 The Journal of Financial Planning had a small article a while back which read in part:

There’s a good chance if you’re a financial adviser reading this tidbit, that you don’t understand the total amount of fees you’re charging your client.

At least that’s what results from a survey conducted by Peak Advisor Alliance and Cerulli Associates indicate. The survey showed nearly 63 percent of advisers surveyed thought their total fees were less than 1.5 percent on any given account. The reality is that fees are actually 30 basis points higher than advisers think.

Commission-based Advisors are often exacerbated when fee-only fiduciaries distinguish ourselves from the “dark side” of salespeople pretending to be objective advisors.

But benefiting from the financial advice you give is illegal in other countries. Although they want to say they provide the same service, they argue the opposite in court. There, they admit that they don’t provide advice and are actually just salespeople. Although they want to say that their fees are comparable, given the Peak Advisor Alliance and Cerulli Associates’ survey, it is quite possible that commission-based advisors do not actually know how badly they are gouging clients.

Most if not all fee-and-commission based advisors have convinced themselves that they are putting their client’s interests first despite the inherent conflicts of interest in the compensation methods of their companies. They sleep at night with an ignorant but clear conscience.

Take an Ameriprise representative for example. How would they accurately assess all the hidden fees associated with their account? It took Ameriprise seven pages just to list all the places where they are making money from their clients. An Ameriprise-associated advisor may not understand or even see many of these payments, so they may believe that the total burden on a client account is smaller than it actually is. As a result they may have convinced themselves that what they do is actually in the best interest of the client.

The majority of the industry many not even believe that there is a better way. But you deserve better.

Call us today or find a NAPFA-Registered Advisor in your area.

Photo by Marek Szturc on Unsplash