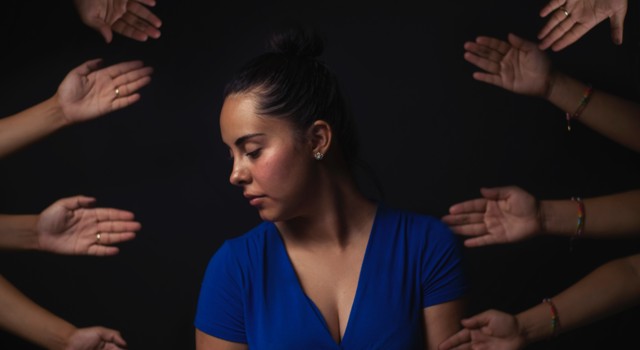 The CFP Board is revising the Standards by which it expects those holding the CFP® mark to abide. It has new proposals which hold the expectation of those using the CFP® mark to act as fiduciaries in every sense of the word. They expect those with the CFP® mark to not mislead consumer about how they are compensated or what conflicts of interest that might entail.

Now I read in an InvestmentNews article that “Eight major brokerage firms are calling on the Certified Financial Planner Board of Standards Inc. to halt its effort to raise the investment-advice requirement attached to the designation until the Securities and Exchange Commission proposes its own standard.”

Their argument is that there will inevitably be inconsistencies between whatever rules the Securities and Exchange Commission (SEC) ultimately sets and the CFP Board’s current standards of conduct proposal.

But the SEC is not responsible for the standards set by the CFP for those holding the CFP® mark and the CFP Board is. Furthermore, the SEC is only responsible for enforcing the law and “abiding by what is legal” ought to be a very small part of the ethical standard to which CFP® mark holders aspire. The CFP Board’s standards of conduct ought be something like “in addition to the minimum of abiding by the SEC rules, here are the additional ethical principles that CFP® mark holders ought to exemplify.”

Like the Department of Labor, the SEC will be concerned with rules, but there is no such thing as fiduciary rules. The fiduciary standard is principles-based not rules-based.

Besides, the SEC hasn’t been enforcing the law for 77 years, and for the past ten years they have failed to abide by a court ruling requiring enforcement.

There is no reason for the CFP Board to delay implementing updated ethical standards. They especially should not do it to give commission-based salespeople more time to pretend to be a fiduciary and mask as a financial advisor.

Here is the list of broker-dealers who said the CFP should stand down until the SEC acts:

In my opinion, that request is a red flag, and they should be avoided.

Opposing the CFP Board’s updated ethical standards is not the only reason to avoid these broker-dealers.

Ameriprise was my example of how to find the hidden fees of commission-based firms. Ameriprise’s fees were so bad they were even sued by their own employees over excessive 401(k) fees.

Morgan Stanley is another terrible choice having refused to hold Vanguard Group mutual funds in retaliation for Vanguard refusing to pay for access to its sales force.

None of these brokerage firms are among our recommended firms.

You deserve a fiduciary standard of care and you should refused to work with any of these broker-dealers who stand against the CFP Board implementing updated ethical standards.

Photo by Cristian Newman on Unsplash