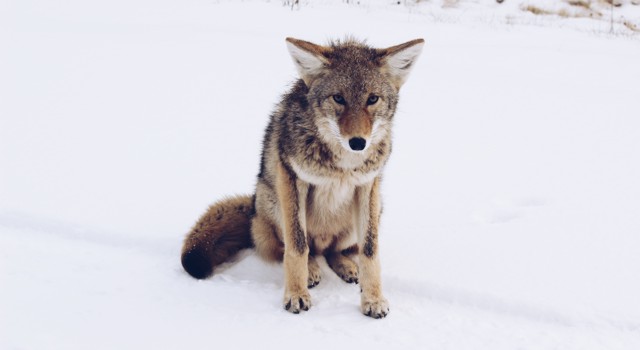 Morgan Stanley is slamming the door on selling Vanguard Group mutual funds, the latest attempt by a big brokerage firm to retaliate against the low-cost fund giant for refusing to pay for access to its salesforce.

Funds being axed … have generally underperformed, failed to reach scale, or pose a potential for a conflict of interest, the company told brokers without specific allusions to Vanguard.

Vanguard funds have fine performance and have been able to reach scale. So, the only conclusion left from his comment is that Vanguard funds were axed because they “pose a potential for a conflict of interest.”

Why would anyone want to put their funds with Morgan Stanley?

Merrill Lynch, another a terrible choice, forbid new sales of Vanguard mutual funds a year ago.

As we wrote in our article, “Five Things You Can Control: Investment Costs“, “If your fund has an expense ratio over 1%, you should seriously consider leaving it and the professional who sold it to you. … You should not need to resort to any fund with an expense ratio above 0.50% in your own portfolio construction.”

Fee-only financial advisors do not have this conflict of interests. They are able to purchase any mutual fund and custody with any brokerage service and the decision does not have to do with how they get paid.

I normally try to refrain from “bashing the competition,” but in this case, the competition’s practices are, at least to me, a moral issue. In an industry where only about 7% of so-called financial advisors are actually fee-only fiduciaries, I believe the consumer is served by pointing out the flaws in the competition’s business practices. To me, pretending to serve the client’s best interests while instituting business practices which make it unlikely or perhaps even impossible to serve the client is fraudulent. How your advisor is compensated matter.