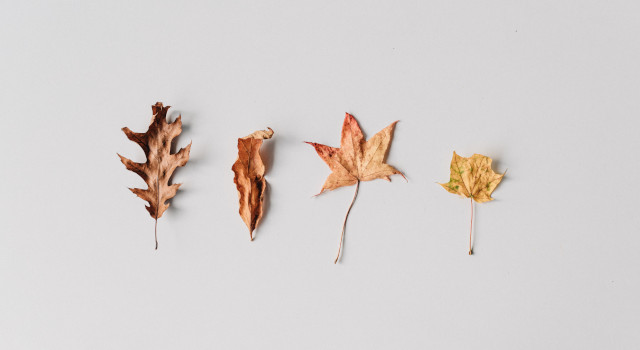 This May 2019, the SECURE Act was introduced and passed in the House in a matter of days. Then, we were waiting to see what the Senate would do with it. As it turns out, the SECURE Act was merged into Division O of H.R.1865 – Further Consolidated Appropriations Act, 2020 (the 2020 budget bill) which was making its way through the House and Senate starting in late October. Then on December 20, 2019, H.R. 1865, which carried the SECURE Act in it, was signed into law.

What the SECURE Act Changes

Prior to the SECURE Act, when you inherited an IRA and if you didn’t have an exception, you had to distribute the whole balance of the inherited IRA in 5 years. The SECURE Act extended this to 10 years.

Unfortunately, they also added that this 10-year distribution rule “shall apply whether or not distributions of the employee’s interests have begun.” Meaning, even if the decedent was older than 70 1/2, you lose the option of using their divisor and are instead required to distribute the entire balance over 10 years.

The last update is the worst update.

This means that children are treated as eligible beneficiaries until they are adults, then they need to distribute within 10 years.

Luckily, spouses, in addition to stretch provision options, are still given their spousal rollover.

However, non-nuclear family or friends who are more than 10 years younger than the decedent and in good health are never eligible for stretch provisions. They must distribute the whole balance over 10 years.

Furthermore, children of the decedent are only granted stretch provisions until they are of majority age.

The SECURE Act clarifies, “The determination of whether a designated beneficiary is an eligible designated beneficiary shall be made as of the date of death of the employee.” Which I suppose means if you are disabled or chronically ill at the decedent’s demise but then you get better, you are able to retain your stretch.

What You Can Do In Response

1. Make your spouse your primary beneficiary.

These changes make the spousal rollover even more valuable. It is likely a mistake to not take advantage of it.

The stretch provisions remain for beneficiaries under 18 years old. If you want to leave assets to your child, you could consider leaving the assets to their children instead, your grandchildren.

3. Reconsider leaving your IRAs to a Trust.

Both a trust account and a non-eligible beneficiary have the same distribution requirements. For healthy beneficiaries, there is now no downside to having IRA assets held in trust, including a common pot trust or a trust with benefits for charities. If you were previously avoiding trusts because of their poor treatment of IRAs, you may now want to pursue creating a trust to better implement your wishes.

4. Make sure your special needs trust qualifies as a look-through trust.

Disabled beneficiaries receive stretch provisions but are also likely to use special needs trust. If your special needs trust qualifies as a look-through trust, your disabled heir will get the most benefit. Check with your trust documents or estate attorney to make sure the document is crafted just right.

Under these new rules, a large traditional IRA is very costly for heirs. If you have a $1 million IRA, the smallest amount they could distribute annually is $100,000 each year for 10 years. Regardless of what their taxable income is before those distributions, their inherited IRA distributions alone will push them into higher tax brackets. In contrast, you can make smaller conversions over the course of your lifetime and with each one ease the tax burden of your heirs and enhance the value of your estate.

Keeping up with recent tax law changes and evaluating how those changes should affect your financial plan is one part of comprehensive wealth management. The SECURE Act featured several significant changes of which its changes to IRAs are some of the most significant.

Photo by Natalia Valverde on Unsplash