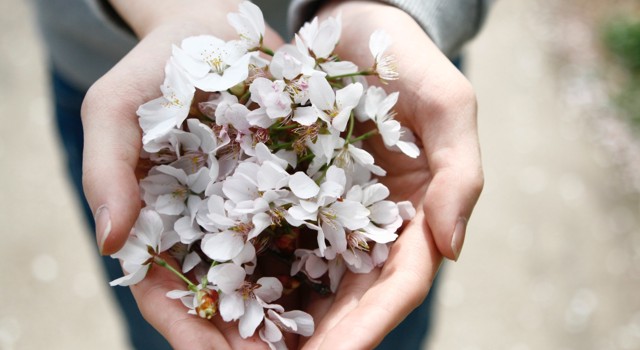 Inheriting an IRA without messing up your required minimum distributions (RMDs) is surprisingly difficult. There are thousands of articles telling you things not to do. Even estate attorneys make mistakes. The worst part is many of these articles have seeming disagreements. One says that you should never leave your IRA to a trust. Another touts the benefits of establishing an IRA Beneficiary Trust. All this advice is very confusing to sift through.

Oddly enough, how a trust inherits an IRA is as important as what it does with the IRA after receiving it.

If the IRA is passed to probate and, via the Will, given to the Trust, then it doesn’t matter what the trust does with the IRA, the balance of the IRA must be distributed within 5 years of the decedent’s death or according to the original IRA owner’s divisor if the decedent died after his or her required beginning date.

This is because only spouses or designated beneficiaries are given an exception to this 5-Year rule.

If however the trust can trace its inheritance back to a beneficiary designation, then it is on its way to qualify for the exception.

The trust has two things it can do with an inherited IRA:

Which method of inheritance depends on what the trust instrument requires.

The average trust is really just a will substitute, designating beneficiaries and allowing the assets to pass out of trust on to new owners almost immediately. After opening an inherited IRA owned by the trust and transferring the decedent’s assets in, then you can open one inherited IRA for each beneficiary and transfer just their share into the account. In this way, you provide the heirs with an in-kind inheritance free of trust.

If you must host the heir’s assets in trust but are allowed to create separate trusts, then you can open separate accounts titled after the various beneficiary trusts and transfer just their share into each of those accounts.

You have until Dec. 31 of the year following the year of the original IRA owner’s death to split the IRA into separate Inherited IRAs, one for each beneficiary. If you don’t split the accounts by that date, then you have to use the Inherited Divisor of the oldest beneficiary to calculate all RMDs for those funds. This hurts all the younger beneficiaries by a factor of the difference in their ages.

Some trusts have provisions which require keeping the assets of different beneficiaries combined. A “common pot” trust, where beneficiaries are all equally entitled to the funds according to their needs not shares, is an example of an estate plan that would not be able to split among the heirs.

If the assets must be held in one trust, then there needs to be at least one clear beneficiary who receives distributions from the trust to qualify as a “Look-Through Trust” and allow heirs to use the oldest beneficiary’s divisor from the Single Life Table to calculate their Inherited RMD.

For more on how IRAs interact with trusts, you may enjoy reading “6 Ways To Prevent Your Estate Plan From Ruining Your Roth IRA.”

Photo by Chungkuk Bae on Unsplash