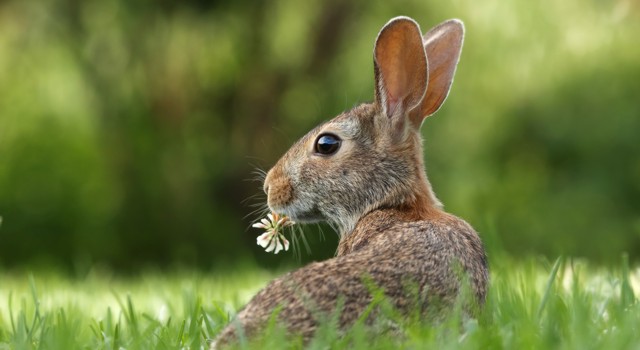 For Inherited IRAs, all the Required Minimum Distribution (RMD) rules are complicated. There is no easy case.

If you are the spouse of the previous owner, you also have the option of doing a Spousal Rollover with the inherited assets, which counts the assets as though they were your own and uses the Uniform Divisor. Although this decision is the default (if you do nothing, they will consider it a spousal rollover), there are mistakes you can make which forfeit this right. Missing a spousal rollover is a costly mistake.

If a non-person such as a charity, an estate via the Will rather than Will Substitute, or a trust without a “look through” provision inherits an IRA or an IRA is inherited by a non-spouse without the aid of beneficiary designations, their RMDs do not have a divisor but instead are subject to the 5-Year distribution rule. This means that one fifth of the value is taken out the year after death, one fourth the next year, and so on until in the fifth year you must withdraw the whole account balance. This is costly for Traditional Inherited IRAs where all those distributions get piled onto the beneficiary’s taxable income and sad for Roth IRAs which lose all the future tax-free growth they could have had under the “stretch provisions” of the Inherited Divisor.

If the decedent, who herself was older than age 70 1/2, was younger than you when she died, then you can use the divisor of the deceased original owner in the the Uniform Divisor table, instead of the Inherited Divisor. This unique case can provide a significant amount of additional stretch as the Inherited Divisors for the ages over 70 1/2 are quite small and thus the distribution schedule is quite fast.

If you are a second generation beneficiary, someone who is inheriting an inherited account, then you actually do not get a new divisor but rather use the Inherited Divisor of the original beneficiary. Thus, you need to remember how many years it has been since the original account holder died and how likely the first heir (who is now dead) was to die when they inherited the account in order to properly calculate the divisor.

That’s a long list of scenarios, and even these do not exhaust all the potential rules and exceptions. All of these rules are put in place so the government can receive its tax share of your money in a timely way. It is counterproductive for everyone involved.

It’s no wonder that although many companies will determine traditional IRA RMDs for you, they will not do the same for inherited RMDs. The inherited RMD calculation is so onerous that custodians say that account owners or their advisors must take the legal responsibility and compute it manually on their own.

Schwab is one such custodian. They provide a great service of tracking traditional IRA RMDs but refuse to assist with inherited RMDs. I respect them for this decision as many other custodians pretend to know all the rules and actually just end up misleading heirs.

For example, some custodians will say that the only option for non-spouse beneficiaries is to cash out the account and take a check payable to him. This is both wrong and terrible advice. Other custodians won’t let spouses do the spousal rollovers they are due. They try to force RMDs on her just because her deceased husband was over 70 1/2 even though she is younger. This is a costly mistake. Some custodians wrongly will not allow a trust to inherit an IRA. They try to send the IRA assets to probate instead, which is costly, not how the rules should work, and not what the decedent wanted. Other custodians wrongly won’t let minors inherit an IRA, which is unfair discrimination.

For all these reasons, it is very important that you know what your rights are when it comes to inheriting an IRA. Don’t settle for less than what you deserve. The tax-advantaged status of those assets are worth so much. The fight is worth it.

I am very happy that we offer portfolio management for estate accounts waiting for distribution; aid in the paperwork required to open accounts and distribute assets; assist in making fair, even account divisions; and serve as an assistant in faithfully implementing the terms of any trust documents or last wills. If you are reading this as someone who is currently trying to inherit assets, we can serve as the fiduciary advocate you need to help transfer the assets out from unruly custodians.

If you are reading this as someone who is currently with an unruly custodian, know that it is easier for you to transfer your assets to a better company now than it will be for your heirs later.