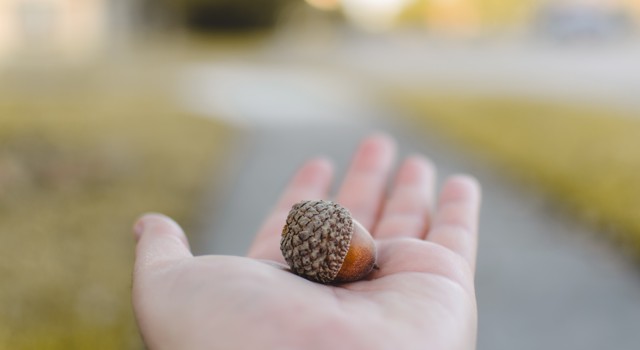 Hundreds of articles on the internet claim that that the average holding period for a stock on the New York Stock Exchange (NYSE) has become much shorter. Just how low ranges from 11 seconds to 14 months.

The total value of all of the stocks trading on the NYSE is about $21.3 trillion. And the average annual value of shares traded is about $20.16 trillion.

These two statistics are often used to compute an average holding period of 1.057 years ($21.3 trillion divided by $20.16 trillion) or about 12.7 months, but this calculation is misleading at best.

The daily volume of shares traded on the stock market has been increasing for decades and this trend is generally considered a positive movement for the health of the markets. The more movement that changes the price of the stock, the more accurately valued the stock will be. Even though it is still the movements of just 0.37% of shares held that are changing the price of the remaining 99.63%, you can imagine how much more poorly the markets would value stocks if the percentage being traded were even less.

Before April 9, 2001, all U.S. stock prices were reported in fractions and stocks could only move in one-sixteenths of a dollar or $0.065. Today, instead of moving in six and a half cent movements, stocks can move in fractions of a penny. This increase in liquidity allows more accurate pricing and therefore more accurate price movement.

For example, some high-frequency traders can make a tiny amount of money by equalizing prices for the same stock across different markets. If some stock is trading for a higher price on the NYSE and a lower price on the NASDAQ, the company can buy shares on the NASDAQ and sell them on the NYSE until the two markets again have an equal price. They may make a fraction of a penny per share. These trades are not useless trades. These traders are providing a lower price for those buying on the NYSE and a higher price for those selling on the NASDAQ. It is the modern equivalent of buying tea and spices in the orient and selling them in London, except that the distance traveled is less than 11 seconds.

And if a single share of stock travels through 5 sets of trades to reach the ultimate buyer we should not count that as five shares being sold.

These high frequency trades bring a superior liquidity to the markets, but they do not necessarily mean that the average holding period for investors has gotten shorter.

It is possible that the same 0.37% are traded every day leaving the holding period for the remaining 99.63% virtually forever.

A longer holding period than calculated probably lies closer to the truth. For example, the largest mutual fund is the Vanguard 500 Index Fund Admiral Shares (VFIAX) with about $460 billion worth of equities. Its annual turnover ratio is just 3% giving it an average holding period for a stock of 33 years.

Politifact rated Mark Warner’s 2016 claim that the average holding time for stocks on the NYSE has fallen to four months as “mostly true.” This despite the fact that that level of volume was only in 2008 and only for the NASDAQ. Warren Fiske writing for Politifact judged, “The gist of Warner’s statement is undeniable: The average holding period for stocks has eroded greatly during the past 56 years.”

You would not think that the average holding period for stocks was a political issue, but it is. If the holding period for a stock is extremely short, advocates of big government want to argue that stock owners can’t be trusted to make good long-term decisions. If the shareholders cannot be trusted, then, they argue, committees should take over corporate governance. These committees are presumed to be altruistic saints whose governance is imagined to be free of greed and self interest. However, shareholders are one of the only groups who can be counted on to care genuinely about the success of the company.

Photo by Caleb Lucas on Unsplash