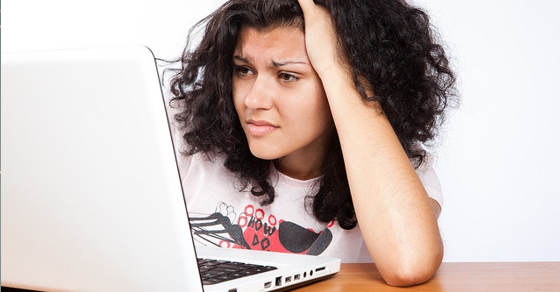 On July 8, 2015, trading on the New York Stock Exchange (NYSE) was temporarily halted for a few hours as the result of “an internal technical issue” that was “not the result of a cyber breach.”

While such a suspension of trading has not happened to the NYSE before, small technical glitches have resulted in major outages including Google blocking the entire internet with a data entry mistake, NASA crashing a Mars Orbiter because they failed to convert to the metric system, and the Navy leaving the USS Yorktown dead in the water when they divided by zero.

Software glitches happen, as do security breaches, but they are not the end of the world.

The NYSE is one of the largest exchanges in the United States, but it is by no means the only stock exchange. Trades were simply rerouted to one of the other exchanges (NASDAQ or NYSE ARCA), both of which normally have higher trading volumes. Under normal conditions, the NYSE has just under 10% of the trading volume, although they are higher than that in capitalization.

The suspension of trading on the NYSE doesn’t fit in a special category of alarm, nor does it require action on the part of shrewd investors.

So, what should you do? What you always do: rebalance your portfolio. If not today, then tomorrow.