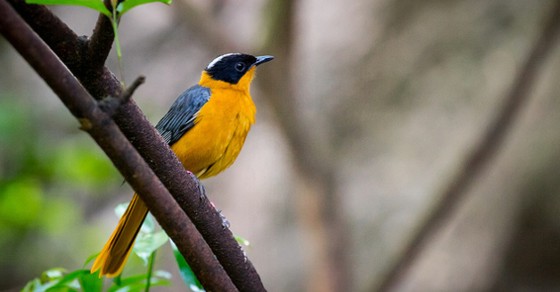 The stock market is inherently volatile, but it is more likely to go up than down. Defining “the stock market” as the aggregate capitalization of all the securities listed on the NYSE, AMEX and NASDAQ exchanges, there have been only 22 years out of 89 in which the markets were down. That means that about 75% of the time, the year ends with the stock market gaining money.

Those are good odds and a good reason to remain invested even after a year in which the markets went down.

But how volatile are the markets really?

Market volatility is a fact of investing, but one bad year (or even several) should not keep you out of the markets.

We tend to feel bad news more strongly and there are many people who profit off of stoking investors’ fears or guaranteeing false security. The reality is that the market is more volatile than most people think and it typically goes higher more frequently than people think.

Here is a graph from Dimensional Funds of the data studied: