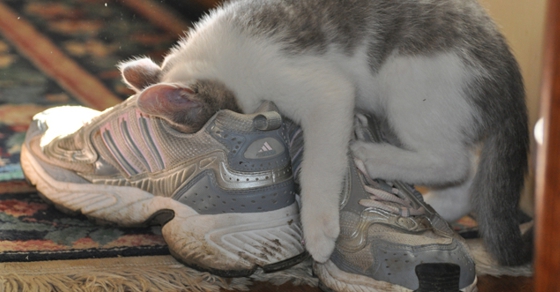 1031 exchanges are an effective, albeit complex, way to trade investment real estate properties and defer the taxes that would normally be due. However, these exchanges can include “boot,” which is an unofficial term for other property received in the exchange. Understanding the term is important because boot is taxable.

FirstBank has an excellent article explaining what counts as boot and how to avoid it. The most common type of boot is cash being received because the newly acquired property was worth less than the property given up. Similarly, if your debt decreases, usually when you acquire a less expensive property than the one you gave up, the decrease in debt is considered to be taxable income.

They also describe how you can inadvertently create boot by borrowing more than you need for the newly acquired property. 1031 exchanges are usually not a straightforward swap between two parties agreeing to directly trade two pieces of real estate. More often, one party decides to sell a piece of property to a second party, then buy a new piece of property from a third party. If the rules for 1031 exchanges are followed, the tax due on the capital gains of the first sale can be deferred and the cost basis from the first property rolled into the new one. The process requires working through a Qualified Intermediary and often they are given cash in the middle of the process for the purchase of the new property.

The fact that the Intermediary holds the cash is what can create boot. When they take the cash, the IRS no longer considers it to be fully yours. Then, if you acquire a large enough loan for the new property that you do not need all the money being held by the Intermediary to purchase it, when that money is paid back to you, the IRS calls it new income. Since cash is not of like-kind to real estate, this return of your money from the Intermediary becomes boot.

As a result, FirstBank recommends that if you’re considering a 1031 exchange, “Always trade ‘across’ or up. Never trade down…Trading down always results in boot received, either cash, debt reduction, or both.”

Thankfully, boot received can be offset by boot paid (property given up that was not of like-kind). FirstBank also includes a helpful list of what types of boot are allowed to offset each other. Most helpfully, closing costs paid in both stages of the exchange can offset cash received. Cash boot paid can also offset reduced debt that would otherwise be counted as taxable income.

Don’t be caught unaware by boot. If you’re going to the trouble of using a 1031 exchange to avoid paying tax now, it’s worthwhile to ensure you really are keeping your transaction tax-free.