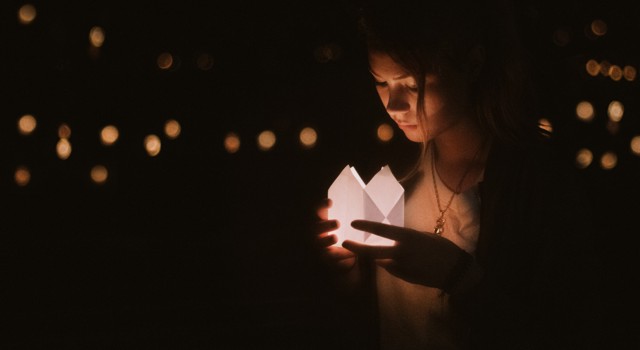 It is often said that the only two certainties in life are death and taxes. The IRS takes that truism to heart by first obligating you to calculate when you are likely to die and then making you pay taxes accordingly. RMDs are required on all traditional IRA accounts in and after the year the owner turns 70 1/2 years old. For inherited IRA accounts, RMDs are also obligatory in the year after the previous owner’s death.

However, figuring out the RMD of inherited IRAs is significantly more complex. The bereaved must face the loss of the grantor again every year, noting how many years it has been, how likely they themselves are to die, and how much of his inheritance remains in the account. It is a cruel rule.

There is unique tax planning involved though when an age 70 1/2 IRA owner was younger than the beneficiary.

The rule is that if an IRA owner dies before turning 70 1/2 years old, then the balance of the IRA must be distributed within 5 years of his or her death unless there is a designated beneficiary. If you are a non-spouse designated beneficiary, you use the Single Life Table to calculate your Inherited RMD. This means that if the previous IRA owner died before age 70, then you calculate your RMD by looking up your divisor for the age the year after the IRA owner died and then subtract how many years have elapsed since the year after his or her death.

If however the IRA owner was age 70 1/2 or older, the rules are that the RMD can be calculated off the life expectancy of the IRA owner or his/her immediate designated beneficiary. This means that if the deceased IRA owner was older than age 70 1/2 but younger than you, you can take your RMD according to the standard RMD rules using the decedents age. These standard rules are more favorable tax planning as they allow you to leave more money in the IRA and take less money out.

Imagine the IRA owner dies at age 71 and leaves her traditional IRA to her brother who is age 80 at the time. In the next year at age 81, the brother’s inherited divisor would be 9.7 whereas the sister’s age 72 divisor would be 25.60. This is the difference between having the account balance be $0 in ten years and having an IRA that can be inherited again by another individual.

However, this is only available to beneficiaries of IRAs where the owner was older than age 70 1/2 when they died. When the IRA beneficiary was younger than 70 1/2, you are stuck doing the standard inherited IRA calculation on the Single Life Expectancy Table.

Photo by Anton Darius on Unsplash