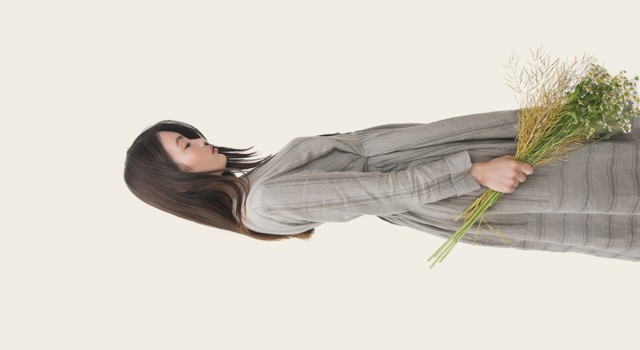 Recently, we received the following question:

I want to name my brother as my IRA’s beneficiary, but he is sick and I am old. I am worried logistically about what will happen if I die and then he dies shortly after me. What will happen to the IRA if he doesn’t live long enough to properly inherit it? Does he get it? Or do my contingent beneficiaries?

To your question, what if your brother is alive when you die but he dies before he transfers his assets to a new inherited IRA?

In this case, you brother is still the beneficiary of his portion of the assets; he just failed to designate new beneficiaries and (potentially) receive his share of your year of death RMD. Both his share of your IRA and his share of your IRA’s RMDs are now owned by his estate. Without beneficiary designations, that means for his heirs to inherit the account, they will need to take it to probate and read his will. If he died without a will (called “intestate”), then the assets will be transferred to his family according to state intestate laws.

If desired, the executor of your brother’s estate could disclaim the estate’s interest in the IRA. This would mean that your IRA’s beneficiary designations will be reread as though your brother was not designated.

Let’s imagine his designation was per stirpes, meaning you intended for his surviving issue (children, grandchildren, etc.) to inherit if he predeceased you. If he had predeceased you, then his living children would have inherited his share.

However, strangely, if his estate disclaims the assets, many (not all) custodians treat it as though his designation (per stirpes and all) simply were not there. Thus, the per stirpes part of the designation is ignored via his refusal.

As you can see, there is a tangled web of rules and options. For any given family situation and set of desires, there is a best answer when it comes to meeting your wishes, minimizing the tax owed, and optimizing your estate plan.

Although most custodians have a form which simply asks for basic information like name of beneficiary, primary or contingent, and percent share, you can actually write nearly anything into your beneficiary designations by simply writing “see attached” and attaching a letter describing what you want.

For example, you could name your brother with a paragraph such as:

I leave my IRA to my brother John.

If my brother John has predeceased me, I want to leave his share to his wife Jane.

Reworking this paragraph to meet your family and your estate wishes could give your brother or his executor more ability to choose the best way to inherit the assets.

I would also like to note here that it is very hard for an IRA to survive probate intact. Everyone from probate officials to misinformed custodians will mislead you. It is very important that you know what your rights are when it comes to inheriting an IRA. Don’t settle for less than what you deserve. The tax-advantaged status of those assets are worth a great deal. The fight is worth it. Especially if it is a Roth IRA.

If you are a “Comprehensive” client of ours and you have complex estate wishes, feel free to contact your advisor and ask for a meeting to brainstorm your estate plan. We can often be a helpful first step in designing your estate plan before you see your estate attorney.

Photo by Icons8 Team on Unsplash