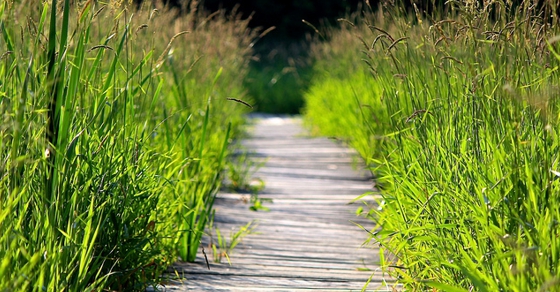 After you reach the age of 70 1/2, the IRS requires you to begin taking minimum distributions from your traditional retirement accounts.

The money you contribute to a traditional retirement account is not counted as income in the year you contribute it. As a result, it is put into the account without paying any tax.

The government allows you to delay paying tax in order to encourage you to save for your retirement. But after age 70 1/2, the government requires you to take some of that money out so they can collect taxes on it. The amount the government mandates you take out of your account each year is called a Required Minimum Distribution (RMD).

Roth accounts are not subject to RMDs. Neither are accounts sponsored by your current employer when you own less than 5% of the company.

That being said, distributions are required for traditional IRA and 401(k) accounts sponsored by previous employers. Special alternate rules apply to the RMDs of inherited retirement accounts.

Your first RMD can be taken either in the year you turn 70 1/2 or before April 1 of the following year. Normally, it is better to take your first RMD in the year your reach age 70 1/2. Delaying into the following year will require you to take two RMDs that year, increasing your taxes that much more. The one case you may want to delay is if you are going to retire the next year. In that extremely coincidental case, postponing the first withdrawal until the year your income is lower saves money.

After your first year, you need to take your RMD during the year and before December 31.

The amount which you are required to take as a distribution is based on the value of your traditional retirement account on December 31 of the previous year. That value is divided by a number (hereafter called the divisor) provided by IRS based on the age you will be turning the coming year. The first divisor at age 70 is 27.4.

The IRS provides an IRA Required Minimum Distribution Worksheet which includes the divisors at every age.

These divisors and percentages are based on your life expectancy at each age. At age 70, the divisor is telling you that you have 27.4 years on average left. This divisor decreases by less than one each year though, because, statistically speaking, each year you survive increases your odds of living longer.

Because of this moribund basis for the RMD requirements, if your spouse is more than 10 years younger than you and is your only beneficiary, the IRS allows you to use a different divisor. This alternate divisor decreases the amount of your RMD and allows more money to stay in your account.

Your RMD can be distributed as a lump sum at any time during the year or you can set up an automatic monthly withdrawal which will satisfy your RMD gradually throughout the year. Some investors like to take their RMD early in the year since any growth on that amount will be left in the IRA and taxed at ordinary income tax rates when it is withdrawn in subsequent years. Others like to the take their RMD late in the year specifically to allow more tax deferred growth throughout the year.

We prefer to distribute RMDs gradually throughout the year. Since the amount of an RMD begins at 3.65% at age 70, most of the value of an RMD is gradually generated through interest and dividend payments throughout the year. Lump sum distributions require liquidating investment positions, where you have to pay transaction fees, transfer in cash, and then invest the money again after it has been distributed.

When your RMD is transferred out of your retirement account, you can have federal or state taxes automatically withheld.

You must calculate the RMD separately for each qualified retirement account using that account’s December 31st value.