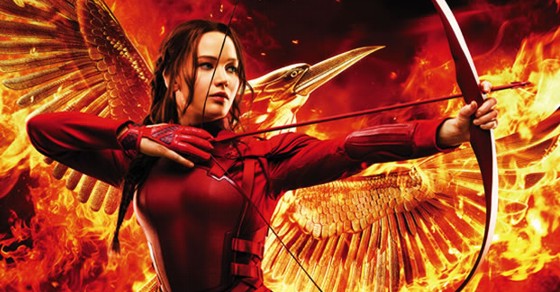 The Hunger Games: Mockingjay, Part 2 comes out this Friday (November 20). The Hunger Games trilogy, published between 2008 and 2010, is a surprising gem in its message of liberty.

The story begins in the first book by introducing you to a government’s systematic, obvious, and senseless oppression of their people. The story progresses into the political intrigue of the Capitol in book two and the political intrigue of rebels in book three part one. You learn about the strength and weaknesses of each of these political entities. Now, in this final chapter, it tells the story of what happens when the rebels fight back.

I encourage you to read the books and watch the film.

For me, the power of this third book is summarized by the following quote from Mockingjay, Chapter 27 near the very end of the book (I’ll leave out reference to who is speaking to avoid unnecessary spoilers):

…we’re in that sweet period where everyone agrees that our recent horrors should never be repeated. But collective thinking is usually short-lived. We’re fickle, stupid beings with poor memories and a great gift for self-destruction. Although who knows? Maybe this will be… the time that sticks. Maybe we are witnessing the evolution of the human race.

It reminds me of the two perspectives evolutionary psychologist Stephen Pinker discusses in his book “The Blank Slate.”

Those with the Utopian Vision believe humans have endless potential. They perceive faulty social arrangements as the source of our problems.

Meanwhile, those with the Tragic Vision believe humans have inherent shortcomings and our problems stem from these limitations inherent in our human nature.

In the Tragic Vision, no matter how much effort we expend, we humans cannot achieve anything close to perfection.

All throughout The Hunger Games, we see these two visions at odds. The dystopian epic explores the extent and potential for the people in governmental power to be better. Not all of the questions it raises are answered, but the journey of experiencing the questions is worth the read.