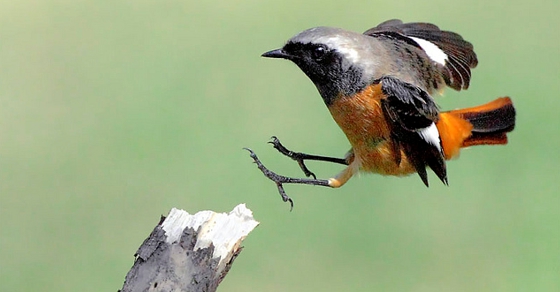 I have done five Roth conversions of $35,000 each in separate accounts in 2015 and am planning on keeping the one which goes up the most and recharacterizing the four. I will be filing for an extension on my taxes and I know that gives me until October 15, 2016 to decide which of the five accounts I want to keep and recharacterize the other four.

When do I have to pay the tax on account I am keeping? Is the deadline for paying the tax April 15, 2016?

Do I have to pay tax on all five Roth conversions or just the one I am going to be keeping?

If you’re going to file for an extension, then the tax return you file in April is considered to be an estimate of what you will ultimately owe. That means that if, even on April 15, you still have five Roth conversion accounts but plan to only keep one by October, you only pay tax on the $35,000 you intend to keep. You should report just that one account as taxable income in April.

However, if you change your mind and keep all five in October, the IRS will treat you as having unreasonably understated your income in April and probably charge penalties and interest.

So which account should you report as taxable income? The entire reason for waiting is because you don’t know which account you want to keep. Most people solve this by reporting whichever account has the highest conversion basis in April. The difference between that and what you actually keep by October should be negligible enough that the IRS won’t care.

There is no reason to give the IRS an interest-free loan by paying more than you need to and thankfully, in this case, you don’t have to.