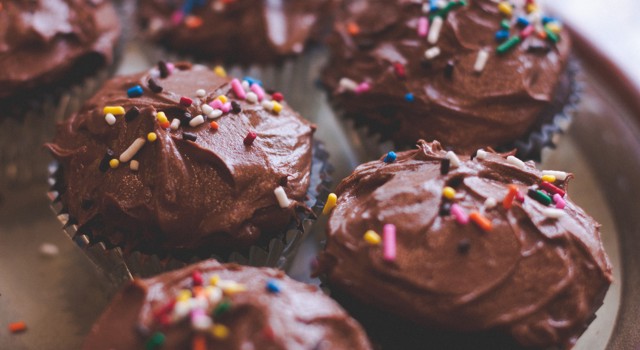 A tax tsunami is coming at the end of this year. The higher your adjusted gross income (AGI), the closer you live to the coast where the tsunami will hit. This is the last chance you will have to put your assets in a lifeboat and avoid getting swamped with taxes.

At the end of 2010, the Bush tax cuts will expire. The Obama administration is not expected to alter the rates significantly before then. They don’t want to be held accountable for raising taxes before the midterm elections. And they would rather blame the previous administration for a crazy expiring tax law.

Roth IRA accounts are to your advantage if your tax rate will be higher in retirement when you withdraw the money than it was when you contributed. With a Roth IRA, you pay tax on the acorn. With a traditional IRA, you get a bigger acorn to start with, but you pay tax on the oak. Many families have actually lost money by investing in their traditional IRA when they were young and in a lower tax bracket, only to find themselves in a much higher bracket during their retirement. A year from now, we will all be in a higher tax bracket.

If you execute a Roth conversion this month, January 2010, you do not have to pay the tax on that conversion until April 15, 2011. You also may change your mind. If you decide the conversion wasn’t worth it, you can move the money from the Roth account back to a traditional IRA account. This is called a “Roth recharacterization.”

Recharacterizing a Roth conversion can be done any time before you file your taxes, including the filing extension. So if you file an extension you can change your mind any time before October 15, 2011. And you can decide to recharacterize part or all of what you converted.

The upside is that you can use all these laws and changes to maximize your after-tax investments. During the next few years, tax planning and management will be a significant part of wealth management. But it needs to be put together as part of a larger plan.

Here’s the timeline of how to use a Roth conversion to maximize your investments. Now is the time to do five Roth conversions of equal amounts into five separate accounts. You aren’t going to keep them all, so you can convert five times as much as you want to end up keeping and actually paying tax on. Invest each Roth account in a different asset class (e.g., large-cap U.S. stock, small-cap U.S. stock, foreign stock, emerging markets and hard asset stocks).

The five accounts will appreciate differently, but the entire portfolio will be fairly well balanced. Before April 15, 2011, decide if you will be keeping only one account or more than one. If more than one has appreciated significantly, you may want to keep more than one account’s conversion. Compute your tax liability for the year and pay the tax, but instead of filing your return, file an extension.

Before the October 15, 2011, extension deadline, decide which of the five accounts you are going to keep. By now, nearly a year and three quarters has elapsed. You can easily determine which account has appreciated the most. Keep that one, and recharacterize the other four. Because you only have to pay taxes on the amount you originally converted, it’s like betting on the horse race after the winner has already been determined. After recharacterizing the accounts, file your tax return before October 15.

If all of the accounts decrease in value, recharacterize them all and pay no tax. Financially, you are none the worse for having filled out a stack of paperwork. If only one account appreciates significantly, you only keep one conversion. But you have increased the odds of your Roth account appreciating by five times.

You are a good candidate for a Roth conversion in 2010 if you have the following characteristics. You have an AGI more than $100,000 and so have not been able to convert previously. You have a large IRA that could be converted. You expect your tax bill to be higher in the future. You have sufficient taxable assets to pay the tax. You would like to reduce the value of your gross estate and leave a tax-free asset to your heirs. You are willing to pay estimated taxes and increased tax preparation fees.

Photo by Sheelah Brennan on Unsplash