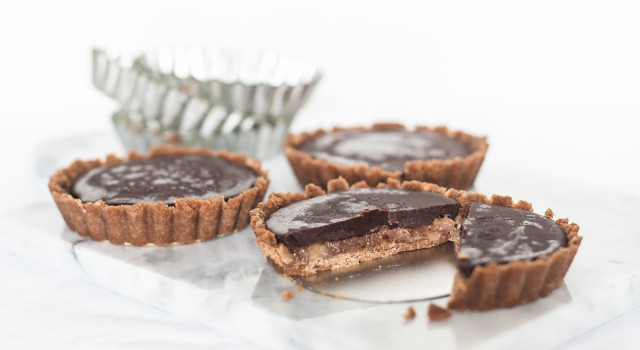 At the end of 2010, the Bush tax cuts will expire and tax rates will go up across the board. Even the 10% bracket will rise to 15%. There will once again be a marriage penalty on two-income families. A phaseout of itemized deductions and personal exemptions will return. The child tax credit will drop to half. The death tax will return at 55%. The capital gains tax will rise from 15% to 20%. Tax on dividends will increase from 15% to 39.6%.

And these are just the first wave of tax increases for 2011. Obamacare rolls out additional taxes each year clear through 2014. Taxes will be higher, but the country will still be in financial trouble. Like a merchant in danger of going bankrupt, the government is trying to raise prices to stay solvent. Cutting overhead, nearly always the solution, isn’t even being considered.

There are many reasons to do a Roth conversion this year. Each of them is a new tax burden being laid on the most productive members of society.

Traditional IRAs get you a tax deduction now, and you can delay paying taxes until after your investment has grown. With a Roth IRA there is no tax deduction when you deposit the money. But the investments grow tax-free rather than tax-deferred. Qualified distributions from Roth IRAs are not subject to any income taxes. Roth IRA accounts are to your advantage if your tax rate will be higher when you withdraw the money than it was when you contributed.

You are a good candidate for a Roth conversion in 2010 if you have the following characteristics. You have an AGI more than $100,000, and so until now conversion was not an option. You have a large IRA that could be converted. You expect your tax bill to be higher in the future. You have sufficient taxable assets to pay the tax. You would like to reduce the value of your gross estate and leave a tax-free asset to your heirs. You are willing to pay estimated taxes and higher tax preparation fees.

Even though this technique could boost your after-tax returns, be careful. Executing a Roth segregation account requires professional assistance. Such a technique should be just one small part of a larger comprehensive financial plan. And you should seek the guidance of a personal fee-only financial planner and certified public accountant (CPA) who have a legal obligation to act in your best interest. The laws are changing annually, and as a result so is the optimum path.

As part of the nonprofit NAPFA Consumer Education Foundation we are offering a presentation entitled “Roth Conversions: How, What, When & Why?” at the Charlottesville Senior Center at 1180 Pepsi Place on Thursday, September 16, from 5:30 p.m. to 7:30 p.m. The talk is free and open to the public. Bring your questions!

Photo by Alex Loup on Unsplash