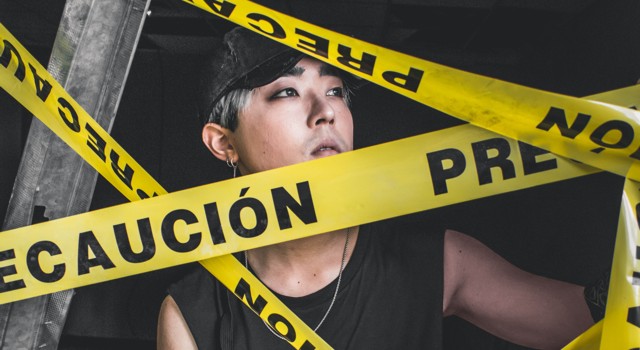 Internet headlines and images are often tuned to prey on your worst impulses. Alternative images and headlines are carefully pitted against each other so that click bait can be tested for the maximum capture rate. One of these popular financial messages reads: Reclusive Millionaire Warns: “Get Out of Cash Now.” Assuming you take the bait, the article and accompanying video uses all the psychological tricks of emotional manipulation, exclusivity, greed, regret, and fear of missing out. It takes a long time before what they are selling is revealed.

Ultimately the sales pitch is for a financial newsletter that is $50 for the first year and $200 for subsequent years. Their bonus reports include items such as “The U.S. Treasury Money Swap — How to Make 500% Gains in the Coming Years, With Very Little Risk.” We recommend that you always walk away from anything that sounds too good to be true.

We also recommend that you avoid financial messages that primarily speak in an emotional tone of voice. Avoid any dire market predictions. It is a common mistake to react to the financial media.

What is particularly upsetting about this particular message is that, although it claims to be a timely message, it has been advertised for several years under several different authors.

There are scores of other posts and links, many of which are now dead. It seems very misleading for the urgency of the title to be “now” while the article and advice appears to have been reused for at least the past few years.

In this case, all the posts lead back to Stansberry Research and their investment newsletters. It is important to realize that many financial newsletters simply lie about their track record. No one is checking up on them or holding them accountable. You can tell that no one is holding them accountable because Stansberry Research’s website includes subscriber testimonials. Such investment testimonials are against the law according the to Securities and Exchange Commission (SEC).

While this particular example is pervasively posted and promoted, it is just one small example of a larger problem when reading financial articles on the Internet. Generally speaking, you should only read articles from sources that you trust. This is one case where the less information that you expose yourself to the better.

Photo by Diego Morales on Unsplash