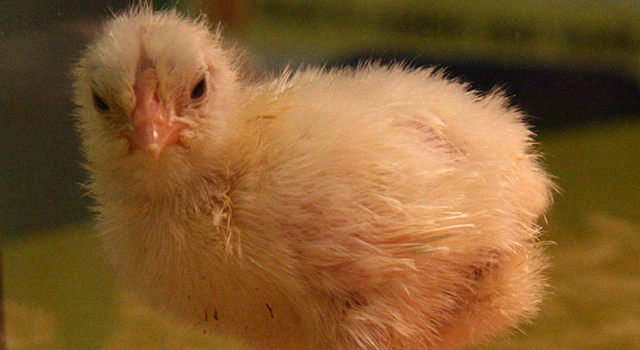 I regularly read or get sent dire warnings which predict imminent crashes in the markets. I receive them with such frequency that were I to act on even a fraction of them I would never be invested in the markets.

Inevitably the warning is accompanied by something for the reader to buy. Usually it is an investment, an investment newsletter, or sometimes it is just a survivalist plan which includes gold bullion or freeze dried food. Whenever the author is selling something other than good advice, you should heavily discount the advice given.

Additionally, whenever the advice is predicting a “crash” in the markets, be similarly skeptical. A crash is defined as an index dropping at least 50% from some previous high. Crashes are extremely infrequent.

Recently, JL Yastine of “The Sovereign Investor” wrote two articles which have been accompanied by a flurry of emails suggesting that there will be an 80% stock market crash in 2016. To quote his reasoning from both articles:

Smithers backs up his prediction using a ratio which proves that the only time in history stocks were this risky was 1929 and 1999. And we all know what happened next. Stocks fell by 89% and 50%, respectively.

Yastine is quoting isolated comments by Smithers as far back as May 18, 2015.

Since May 18, 2015 the markets as represented by the S&P 500 did ultimately drop, bottoming on February 11, 2016 down -13.83%. Hardly a market crash, this event is  a market correction, a drop amount which happens nearly every year simply due to the volatility of the markets. And since bottoming in February, the S&P 500 has appreciated 19.41% as measured through Friday, August 12, 2016.

Andrew Smithers has his own blog. While his outlook is gloomy, it is by no means as dire as he contents. His latest post is over a month old from July 1, 2016 in which he argues in favor of using an indicator called the “Q ratio” to show that the U.S. markets are over valued.

The “Q ratio” is a measure of comparing how much money you would have if you sold every share of every company in the U.S. to how much money it would take to buy up all the factories, machines and inventory.

Acceptance of Tobin’s theory is at best uneven, with investors such as Laszlo Birinyi saying the ratio is useless as a signal because it would have kept you out of a bull market that has added $17 trillion to share values. Others see its meaning debased in an economy whose reliance on manufacturing is nothing like it used to be.

As an example, our firm Marotta Wealth Management, has value even though the company has no inventory, machines or factories. In an information and service age, the base value of a company’s machinery has nothing to do with the value of the company. Consider these companies from the top ten holdings of the S&P 500: Apple, Microsoft, Amazon, Facebook, and Verizon. We would expect their “Q ratio” to suggest that these companies are highly overvalued. All that means is that the Q ratio isn’t a good long term measure of stock valuations outside of the industrial revolution.

At this point in the global economy, over 50% of global manufacturing is being done in the emerging market economies.

Even the 80% overvalued is misleading. Division and percentages are not the equivalent of a stock market drop which is what they are trying to imply. If average P/E ratios for some particular index are 15 and the current P/E ratio is 45 you could say that stocks are 200% overvalued. But stocks can’t drop 200%. Even if stocks were 80% overvalued that would not mean an 80% drop in stock prices is required to make them fairly valued.

Are U.S. stock valuations higher than average? Yes, they are. But that does not mean you should get out of U.S. stocks entirely and only invest in foreign stocks.

Even when U.S. stock valuations are higher than average, the average returns going forward are still positive, just smaller.

Are foreign stocks likely to perform better than stocks in the United States in the near future? Probably, but it is by no means guaranteed.

Is the U.S. stock market likely to crash or experience an 80% drop in price? Probably not. It is very unlikely that such a price drop is in the foreseeable future.

It may sound trite, but we believe it is always a good time to have a balanced portfolio.