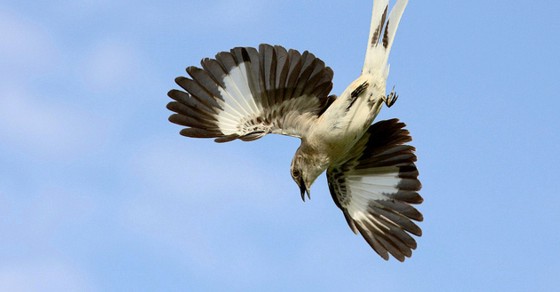 Recently, we wrote about how general stock market crashes are infrequent. In fact, since “crash” has a precise definition, we know that there has only been one for the S&P 500: the Financial Crisis of 2007-2008.

The crash frightened many investors and prompted many advisors to make poor reactionary decisions. This is what both should have learned:

1. The unintended consequences of good intentions are very difficult to see coming. You never know when something will blow up because of regulations intended to make something else less volatile. Economics professors Stan Liebowitz and Ted Day wrote in 1998 in their Economic Inquiry article “Mortgages, Minorities, and Discrimination” that “After the warm and fuzzy glow of ‘flexible underwriting standards’ has worn off, we may discover that they are nothing more than standards that lead to bad loans. .. . [T]hese policies will have done a disservice to their putative beneficiaries if . . . they are dispossessed from their homes.” Unfortunately, no one ever listens to economists.

2. Even when you can see the crisis coming, you still can’t predict its impact on the stock market. On May 5, 2008 I wrote the article “Subprime Lending“, explaining the economics of the subprime mortgage meltdown. But such understanding did not give me any insight into the coming market crash.

3. You can’t hedge the world, and if you tried to, it would cost too much. Most if not all of the strategies to try to protect against a loss like this will cost more in the long run than they will save. We are not fans of structured products, puts, stop-loss orders or other attempts to try to make the markets safe. Better just to be reasonable about how the markets behave.

4. Having 5-7 years of safe spending in fixed income made the crash easier to weather. While 5.5 years is a long time to wait for the market to rebound and climb to new highs again, it is not too long to plan for. The possibility of such market crashes is the reason why having an appropriate allocation to fixed income can give you a better chance of fulfilling your retirement goals.

6. The market can’t go to zero. Markets drop because there are more sellers than buyers. If they start approaching zero, you will be able to buy the entire S&P 500 for pocket change. Long before that happens other buyers will step in and the drop will find resistance and stop dropping. Stocks do not continue to drop without additional sellers deciding to sell. This is why stocks don’t move in a straight line. And this is why it is best to know the markets are inherently volatile and stay calm.

7. No crisis is wasted in politics. Whenever we are in the middle of a crisis, politicians will use it as an excuse to increase their own power and influence. The repercussions of bailing out every offending financial institution back in 2008 are part of the cause of near-zero interest rates today.

8. Diversification is still a good idea. Everything moves in sync when the value of a dollar is the thing that moves. This is not a failure of diversification. Cash and cash equivalents are going to be the only good investment when the demand for cash suddenly increases. Not selling is good, but rebalancing by selling some bonds and buying stocks is even better. In choppy markets, even rebalancing between bonds and stocks can produce a rebalancing bonus.

10. Crashes are buying opportunities. The markets dropped for 517 days and then appreciated for the next 1,479 days. If you purchased stocks any time during that 1,996 days, you ended 3/27/2013 with some nice gains. Purchases near the bottom when the market looked the bleakest produced the best gains.

Crashes will happen, but for a calm investor, it will just mean that the stocks you would have bought anyway are temporarily on sale. Just keep calm and rebalance your portfolio.