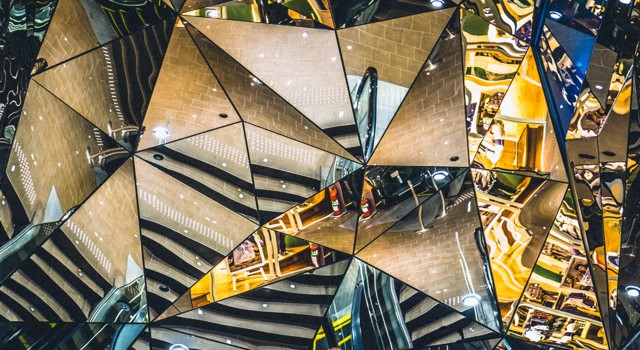 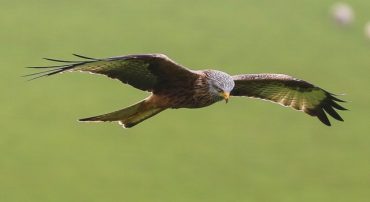 Ten years after our original article we review how sage the advice was. 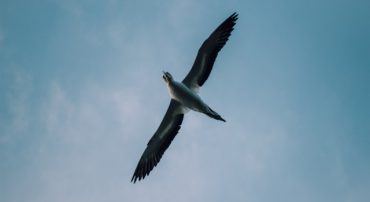 Or do they go up indefinitely, albeit interrupted by some significant corrections? 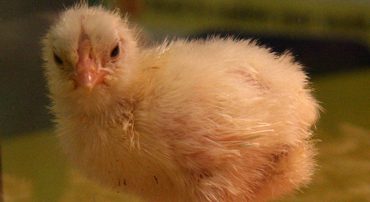 I receive dire predictions with such frequency that were I to act on even a fraction of them I would never be invested in the markets.

For a calm investor, a crash will just mean that the stocks you would have bought anyway are temporarily on sale.

A crash is defined as an index dropping at least 50% from some previous high. Since 1950, there has been exactly 1 stock market crash in the S&P 500 Price Index.

You shouldn’t invest in what you don’t understand.

Photo by Erik Eastman on Unsplash