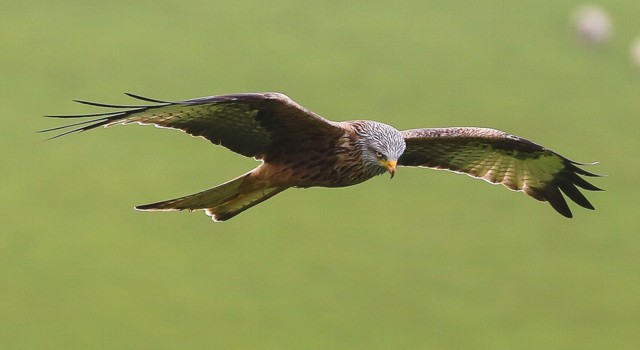 Ten years ago the markets appeared to be dropping uncontrollably and unstoppably. Losses had halved account values. To many investors it appeared irrational, and they feared that the markets might go to zero.

In retrospect, it is clear that it was a good time to rebalance your portfolio, selling some of the bonds that you were so glad you had and buying more of the very stocks you were so worried about. Rebalancing is a contrarian discipline that is easy in theory and rarely easy in practice. It requires a clear head in the midst of what seems like a chaotic financial news cycle.

Ten years ago on December 1, 2008 with a clear head, we wrote the article “When Will The Markets Stop Dropping?” In that article we correctly identified the drop in the markets as the result of giant financial institutions selling off their stock portfolio in an attempt to deleverage their financial debt and avoid bankruptcy. As we wrote at the time:

Highly leveraged financial institutions are going out of business, and the marginally leveraged ones are scrambling to pay down some of their debt in advance of the rising water. They are selling whatever they can to raise money. Individuals who enjoyed using their mortgages as ATM machines are now in danger of losing their homes. People used to be willing to pay $140 for a barrel of oil. Now they would prefer $60 cash instead.

The markets cannot go to zero. As the price of the S&P 500 approaches zero, it also approaches the point where you or I would be able to buy every company in the United States for pocket change. And long before we purchased every publicly traded company, those much richer than you or I would step in and buy those companies. In irrational times like 2008, sellers are not thinking of the future revenue streams of the companies they are selling. Meanwhile, calmer and sounder minds are strategically looking at grabbing bargains for their future earnings stream.

This is why market recoveries can be particularly sudden and steep. As I wrote ten years ago:

With market volatility and deleveraging pushing the markets to irrational lows, the corresponding recovery could be an equally volatile snap-up in some sectors. Missing the upside could be costly.

My prediction proved true when just three months later the markets experienced three weeks of the fastest appreciation they have ever experienced. Investors who sold out before this upswing experienced all of the risk and pain of the markets without waiting for any of the potential gain.

I ended that article with this sage advice:

As an investor, you should always have five to seven years of spending in relatively stable investments. The remainder of your portfolio should be able to weather the duration of even this tsunami. If you don’t need to sell your couch to deleverage, sit on it. And if you are especially contrarian and courageous, buy your neighbor’s antique dining room table.

Since this article, we have expanded on the pricelessness of having adequate stable fixed income in your portfolio to support withdrawals. We have also expanded the idea of boosting returns by rebalancing. These investing principles are timeless and can help your portfolio weather market ups and downs equally. We believe these principles are better than trying to time the market or listening to every dire market crash predictions.

The markets are inherently volatile, and that volatility can cause fear or even panic among investors. It is important to stay invested and to invest even when you are afraid.

That’s our advice now, even as it was our advice during one of the worst market corrections.

Photo by James Padolsey on Unsplash