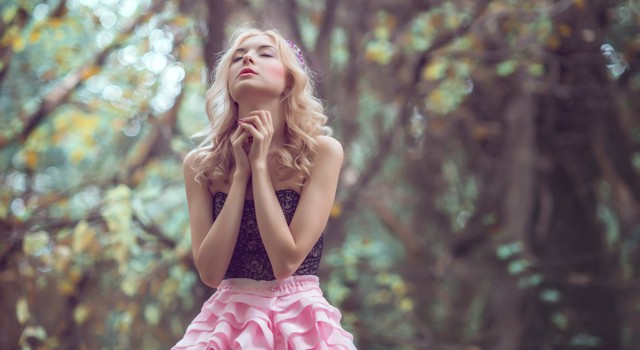 I read John Waggoner’s October 23, 2017 article in Investment News entitled “Why are investors still flocking to bonds? ” in which he wrote:

Bond funds have been astonishingly popular, despite an eight-year, rip-snorting bull market. The past five years, investors have poured $634 billion into taxable bond funds and ETFs, according to the Investment Company Institute, the funds’ trade group. At the same time, investors have yanked $9.5 billion from domestic stock funds and ETFs.

How has that worked out? For bond investors, not so well. The bellwether 10-year Treasury note yield has risen to 2.31% from 1.61% the past five years. Bond prices fall when interest rates rise: The total return for the Bloomberg Barclays Aggregate Treasury index has been just 1.24% annually for the past five years, less than the 1.30% rise in inflation over the same period.

…One answer, of course, is fear. Investors have suffered through two soul-searing bear markets since 2000, and the vaunted long-term returns from stocks don’t seem terribly exciting if viewed from a 17-year lens.

Waggoner suggested that investors have experienced two bear markets since 2000 and may be moving to bonds because they are simply overcome by fear.

Playing it safe risks making the perhaps the most dangerous investment mistake, forgetting about inflation.

The odds are about 75% that each year is going to be a positive year regardless of how good or bad the previous year was. And Wall Street consensus is often wrong simply because the majority have already moved the way they think the market will move, and soon there will be no one left to push it further.

If you have already crafted a brilliant investment plan, it is better to maintain a balanced portfolio even when you are afraid. Chasing returns usually under performs the market. Rebalancing your portfolio will move against the markets and can boost returns. And if you rebalance your portfolio after a market correction, recouping your losses are not as hard as you think.

The financial news is just noise. Almost none of it is helpful for making investment decisions or crafting an asset allocation. They will tout the 10 top funds when the markets are doing well and 10 conservative funds after the markets have just corrected.

There are reasons to have the stability of fixed income investments for a portion of your portfolio, as we show in “Your Asset Allocation Should Be Priceless“. There are even reasons why you may want some cash or cash equivalents. But switching to bonds because you are afraid of stocks is not one of them.

Photo by Vil Son on Unsplash