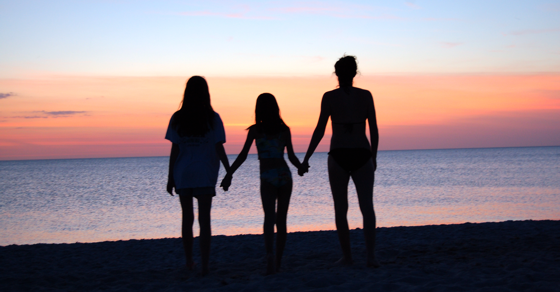 You learn a lot by the discipline of reading old news.

Most of financial news is just noise. You ought to ignore it when it is published.

Often, if you read the news with three months of hindsight, you can learn to recognize its foolishness in real time.

Here is how Tuchman begins the article:

The headlines pulled no punches after a poor January and a tough start to February for stocks: “Brutal” said one, “horrific” said another.

The natural human compulsion in such times is to take action. Yet before investors really absorb such headlines, the time for action will have passed. And that’s the problem.

The solution, to cite Vanguard Group founder John Bogle, is to do nothing at all. While that sounds like a weak strategy, it’s the only strategy retirement investors should consider.

Tuchman goes on to quote a column by Bogle:

As the markets bounce around, it can be easy for 1.5% to not seem like much. However, in the midst of all that financial noise, it is better to have a disciplined approach which captures that extra 1.5% simply by not doing anything.

Compared to rebalancing, selling what has gone down (“doing something”) to ease the pain may lose 3.1% (1.6% from not buying more and 1.5% from selling some of what you had).

Don’t do something stupid.

Don’t ruin a beautiful moment or a beautiful asset allocation just because you think something needs to be done.

And if you must do something, make it rebalancing.