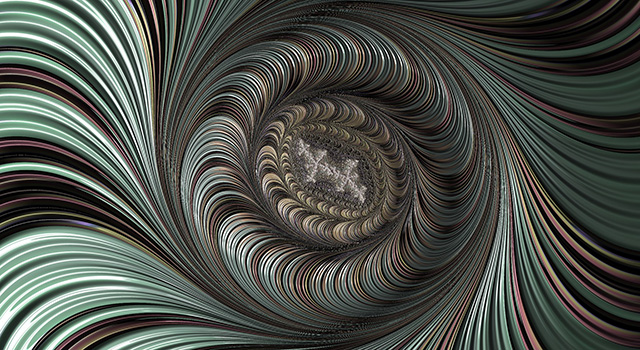 Many investors found themselves puzzled by their experience in the markets during the three days following Donald Trump’s Presidential Victory. With the Dow Jones Industrial Average up 2.81% they wondered why their portfolios were flat or down.

First, it is important to remember that the Dow Jones Industrial Average is often called the Dow 30 because it is comprised of just 30 stocks. While the Dow 30 was up 2.81%, the broader S&P 500 was only up 1.16% and the more technology-centric NASDAQ Composite was only up 0.84%

It is also important to note that all three of these indexes (Dow, S&P 500, and then NASDAQ) are U.S. Large Cap Stock indexes representing just one half of one of the six asset classes.

With all the categories which dropped in price, a typical age appropriate asset allocation for a 40-year old might have experienced a loss slightly over 1% of their portfolio value. This is typical of the experience of a diversified portfolio of non-correlated assets.

Here are eight observations about these moves in the market and what to do in response:

Whenever market movements are making headlines the best advice is to remain calm and rebalance your portfolio. The greater the urge to “do something” the more important it is to “just sit there” or better yet, “rebalance.”