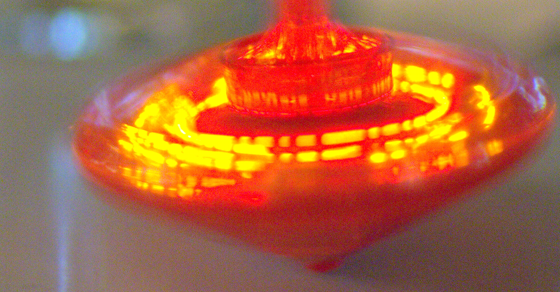 This seems to be the question on everyone’s mind these days:

Are the equity markets getting kind of toppy?

At the beginning of the year predictions were that 2013 would be a bad year for US stocks. They had appreciated 16.00% in 2012 and everyone was predicting a down year. They were wrong almost immediately. First quarter of 2013 they appreciated 10.61%. Second quarter they were only up 2.91% but the global markets were negative that quarter. Third quarter they were up an additional 5.24%. October gained 4.60% and November another 3.05%.

It was December 5, 1996 when Alan Greenspan made the comment about the irrational exuberance of the stock market because it looked toppy. The US stock markets continued to rise for another three and half years until they finally topped on March 23, 2000. The markets are inherently volatile and are often as likely to go up as down despite what they have done recently.

We have a saying within the firm:

There is a bonus to rebalancing your portfolio. And rebalancing requires that you have an asset allocation in the first place.

The process of rebalancing would naturally mean selling some of your US stock holdings and buying into the other five asset categories which have not done as well.

The MSCI Emerging Markets Index is down -1.17% for the year.

Rebalancing means selling US stocks and buying into other asset classes.

There are always good reasons to get out of the markets entirely, but market timing often losses more than it gains.