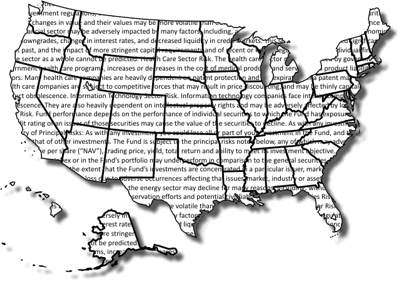 There’s a nice article this week by Ron Delegge entitled, “Are U.S. Stocks Overvalued” which reads in part,

The year isn’t even half over, and the S&P 500 has already advanced almost 18% year-to-date. Plus, the value of the S&P 500 has jumped more than 5% during the first two months of the second quarter.

Globally, U.S. stocks are outperforming most developed and emerging-market countries.

The PE10 (also known as the Shiller P/E ratio) is another measure of valuations.

Regardless of if the market continues to go up or if it corrects one of these statistics will be touted as the rationale that such a move should have been obvious. Delegge’s article (and the market’s continued movement upward) is evidence that valuation statistics such as these at best only change the odds. There is no such thing as certainty in the markets and they are inherently volatile.

A balanced portfolio holding U.S. stocks, foreign stocks and resource stocks is still the best tactic to hedge against inflation and secure the financial independence necessary for retirement. We have a saying within the firm, “It is always a good time to have a balanced portfolio.” This is true even during months when the S&P 500 is the best or worst performing index.