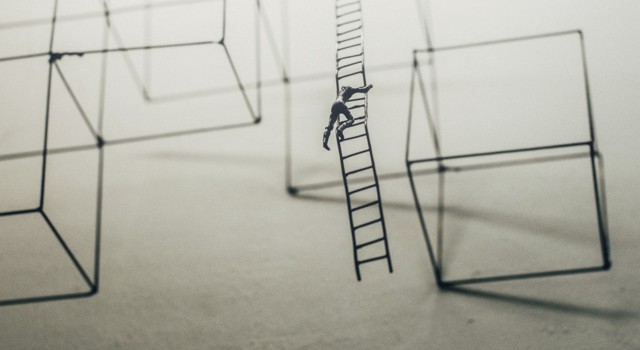 As we come to the end of filing our annual income tax returns, it’s a good time to reflect on the tremendous waste of time and the damage we are inflicting upon ourselves, especially here in Silicon Valley.

The current tax code is too complex, inefficient, archaic, and time-consuming, . It stands in direct contrast to the new economy efficiency reflected in the high-tech environment all around us. One would think that the current system must have been inflicted on us by our enemies. Surely, no society in its right mind would have devised the current code on purpose!

The current tax code is much too complicated. Tax preparers must pore over the law, the regulations and the court decisions to try to figure out what is really meant. More than sixty percent of filers must seek professional help in the onerous annual chore. The code ought to be simple enough that a high school graduate could fill out his or her own return.

Every year, a finance magazine sends a hypothetical family’s tax data to fifty professional tax preparers. Every year, back comes fifty answers — but all different. Many taxpayers fear the whole process and that is why they seek professional help. The burden of tax compliance is estimated to be over $200 billion annually.

If you call the IRS (and you can finally reach a human being), the answer that they give is often incorrect. The law is complex because politicians propose changes in the tax code as a means of raising funds for their election campaigns.

In the early 1980s, President Reagan reduced taxes and had only two graduated steps: 15 and 28 percent. In his first year in office, President Clinton in 1993 added three new higher brackets: 31 , 36 and 39.6. At that time, the federal budget was running huge deficits. After the Republicans gained control of Congress, President Clinton admitted that the 1993 increase had been a mistake. (However, it still remains in effect.)

Today, the issue of a tax cut does not appeal to many voters. Our unprecedented national prosperity with its low unemployment rate, low inflation, and the tremendous wealth effect created by the stock market seems to have produced a largely contented populace.

President Clinton has favored tax cuts but only that variety which he terms as “targeted” tax cuts. That means given breaks to those who are likely to vote for the incumbent administration. I have a very strong feeling that he is not trying to target me.

Due to some fortuitous internet investments, my tax bill was extremely high for 1999. In fact, it was so high that my wife and I were even denied the benefit of having a personal exemption for ourselves.

Because we gave some highly appreciated stock to several of our favorite charities, we were further penalized and had to pay an “alternative minimum tax” (higher than the published tax rate brackets).

Because we were in a high-income bracket, the IRS denied us from taking all of our itemized deductions. Because we were in a high tax bracket, the government taxed 85 percent of our social security retirement payments. (That rate was raised from 50 percent to 85 percent also in 1993 to raise more money to balance the federal budget. Now that the budget is balanced, the higher tax remains unchanged.)

The tax code imposes harsh penalties on success by taxing capital income twice. We had to pay tax on the dividends that we received on stock we own, even after the corporations had already paid taxes on those earnings.

Today, we are in a high tax bracket because we saved and invested over the years. Now, we are being penalized and taxed heavily because earlier we postponed some consumption and risked some of our capital in order to have a better retirement.

My wife and I are among the top one percent of taxpayers who pay nearly one-third of the total income tax burden. But the pain of paying taxes should not be exacerbated by the complexity of the present code.

We should revise the present tax code to make it simpler and fairer. A flat tax, such as recommended by Hoover Institution Senior Fellows Alvin Rabushka and Robert Hall would be a much better alternative. A national sales tax is another idea whose time may have come.

Photo by Jason Wong on Unsplash