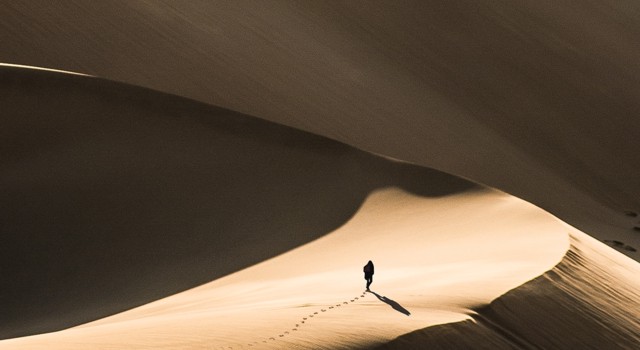 Published in the Philadelphia Inquirer, April 26, 2001

May 3 is Tax Freedom Day for the nation as a whole, according to a new report from the Washington-based Tax Foundation. That’s when we stop working to pay local, state, and federal government and start working for ourselves.

The federal tax burden has grown by 14 days’ pay between 1992 and 2001, even though President Clinton declared that “the era of big government is over.” In contrast, state and local tax burdens have remained virtually unchanged during that period.

The burden of government has expanded by two days from last year and now stands at the highest level since World War II. Taxes take 35 percent of a worker’s gross income – 24 percent for federal taxes and 11 percent for state and local. For most workers, taxes exceed the amount spent on food, clothing and shelter combined.

The size of the federal government has gradually increased and is now at an unprecedented level. From the birth of the nation in 1776 until the early 1930s, government spending at the federal level never exceeded 3 percent of national income except during periods of war.

In 1913, when the 16th Amendment allowed the federal government to tax income directly on individuals, Tax Freedom Day arrived on January 30. In 1900, government at all levels consumed 9 percent of gross domestic product, the total output of goods and services. In 1930, it reached 12 percent. In 1960, it doubled to 27 percent. Now it is over 35 percent.

President Bush has proposed that our taxes be reduced by $1.6 trillion over 10 years. The House of Representatives agreed and the Senate has passed a lower tax reduction bill totaling $1.3 trillion. The proposed budget just submitted to Congress by the President has a surplus of $321 billion.

Federal government spending has changed drastically since 1962. In that year defense spending was 49 percent of the budget, while health and Social Security totaled 14 percent. Now those proportions have almost exactly reversed, with defense taking 16 percent and Medicare-health and Social Security taking 44 percent of the budget and growing rapidly.

In addition to the high burden of taxes, the government insults us further with a level of tax complexity that results in half of tax filers requiring professional help. Our tax system is unintelligible, inefficient, unfriendly to savings and capital, time-consuming, costly and unpopular. Filing federal taxes accounts for 82 percent of the federal government’s entire paperwork burden. The antiquated 87-year-old federal income tax code should be replaced with a tax system that looks like someone planned it on purpose. Instead, politicians play the game that has gone on for centuries around the world.

Joking about taxes is one way to relieve our stress at this time of year, but we’d do better to have smaller government, fewer taxes and a simpler, more equitable, less expensive tax-collection system.

Our representatives appear to trust big government more than they trust the American people. If they were really concerned about children and the welfare of families, they would refund the overpayment of taxes to the workers who earned it in the first place.

Then we would know that the era of big government, if not over, was at least contracting somewhat.

Photo by Dan Grinwis on Unsplash