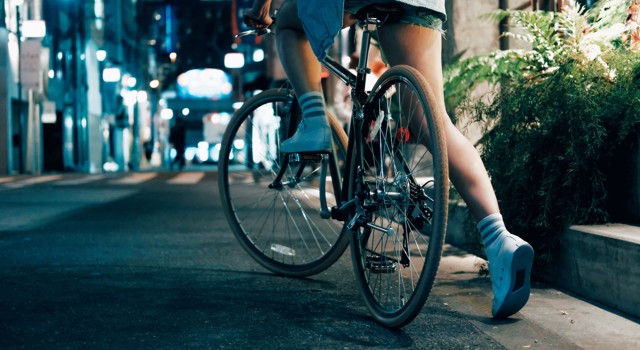 Most look at high energy prices as a bad thing. I will concede that high prices will hurt some in the short run, but over time, higher oil prices will be very good for our economy, for our society and for the world.

Higher energy prices will increase the profits of the energy companies in the short run, but those increased profits will be a signal to increase development and production which then will bring down prices.

Higher energy prices will result in lower consumption and increased conservation. Prices will work where jawboning to encourage conservation has not proved effective. Also, higher prices are preferred over rolling blackouts to bring home the point that we all should try to cut back on usage.

Higher prices will result in acceleration in the discovery and usage of alternative energy production: solar, wind, geothermal, nuclear, etc. In 1979, President Carter said that never again would our nation be that dependent upon foreign oil. Wrong! Our foreign dependency today, as President Bush has just stated, is 55 percent.

When higher energy prices bring on the development of alternative sources, our foreign policy and national security will be more secure. Most of the world’s oil comes from the most unstable part of the world, the Middle East. Our dependency upon the bidding of those nations is holding us hostage.

My sophomore economics class at Stanford University knows what the Governor of California does not know: there is no shortage of energy; there is simply an excess of demand. If prices are determined by the market place, there is never a “shortage” of anything. There is an excess of demand because energy prices are too low. Few seem to remember that when President Carter lifted the price controls on gasoline in 1979, the price per gallon went up for a brief time and then came down below a dollar!

Foreigners laughed at the our gas lines during the 1970s. Now they are looking at the most advanced technological nation and state on earth and wonder why we can’t solve such a simple problem. Which road will we take: let the government control prices OR let the free markets again solve the problem.

George Marotta bikes to work at least once a week and bikes everywhere locally on the weekends.

Photo by Louis Lo on Unsplash