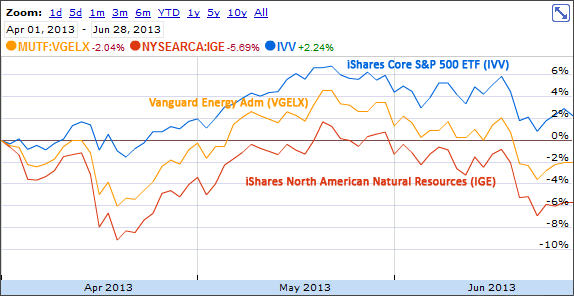 While the S&P 500 did well in the second quarter of 2013, energy stocks slipped slightly: 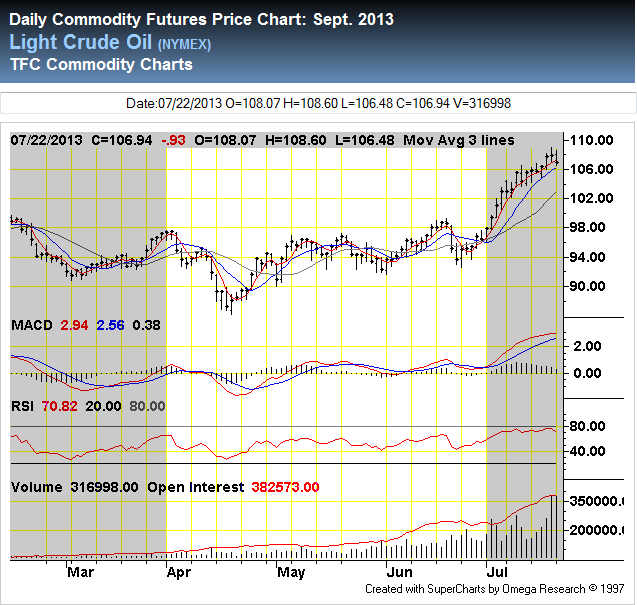