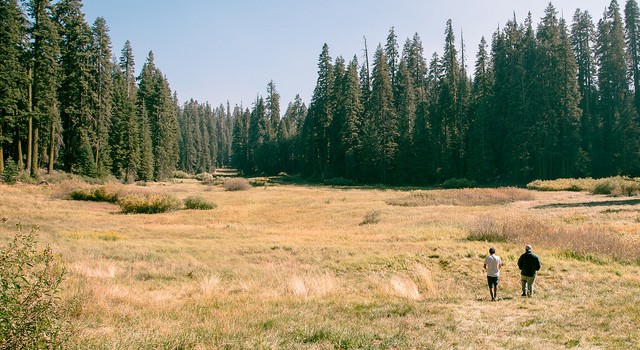 Tax Freedom Day arrives on Sunday, April 17th this year. That’s when we stop working for government and start working for ourselves. For the average worker, all of the earnings of the first 107 days pay taxes to the federal, state and local governments. Starting April 18th, we are free — at last — to take care of our own family’s needs.

The federal tax burden has been reduced by 16 days’ pay over the last five years since the high at the end of the Clinton administration. During the Clinton years (1992-2000) the tax burden grew sharply by 12 days despite Clinton’s promise that “the era of big government is over.” In contrast, state and local tax burdens have remained virtually unchanged for the last twenty years.

Taxes still take 30 percent of a worker’s gross income — 20 for federal taxes and 10 for state and local. Only since 1992 have Americans paid more for government programs than they spend on food, clothing and medical care combined. For the amount of money we pay in taxes, government should already be able to provide universal health coverage and feed and clothe us as well.

For every eight hour day we work, two hours and twenty minutes of our work go to pay taxes. About 40 of those minutes go to pay for Social Security and Medicare. In contrast, the average American only puts 3 minutes of work into personal savings. If Social Security were privatized, instead of constantly decreasing benefits, personal retirement accounts would be over-funded.

Tax freedom day varies from state to state. Lucky workers in Alaska and Alabama and Tennessee celebrate on April 2nd, April 4th and April 6th. Four of the five states with the highest tax burdens are in the northeast: Connecticut (May 3), New York (April 29), New Jersey (April 25), Massachusetts (April 24) and Wyoming (April 24)..

Despite the decrease over the past few years, the size of the federal government is still at an unprecedented level. From the birth of the nation in 1776 until the early 1930’s, government spending at the federal level never exceeded three percent of national income except during periods of war. In 1913, when the sixteenth amendment allowed the federal government to tax income directly on individuals, tax freedom day arrived as early as January 20th!

The total effective tax rate did not permanently surpass 10% until FDR’s New Deal legislation in 1930. Total taxes passed 25% during the Great Society Programs during the 1960’s. The effective tax rate is currently at 30%. Put another way, in 1900, taxes took $1 of every $12 of earnings from American workers; in 1950, taxes took $1 of every $4; today they take $1 of every $3. If you add the costs of complying with regulations, the cost of government to society is over 50 percent. Imagine the economic boom if the other half of workers’ labor were set free!

Many economists believe we are already well beyond that point for the most productive Americans, hence tax cuts will result in increased economic growth and more taxes being collected.

Federal taxes, unlike state and local taxes, are also unavoidable. While individuals and companies can seek economic asylum from the mismanagement of states such as California (currently ranked as the 4th highest tax burden state) they cannot as easily avoid federal taxes. This competition between states for the best balance of taxation and services has kept state tax burdens under control.