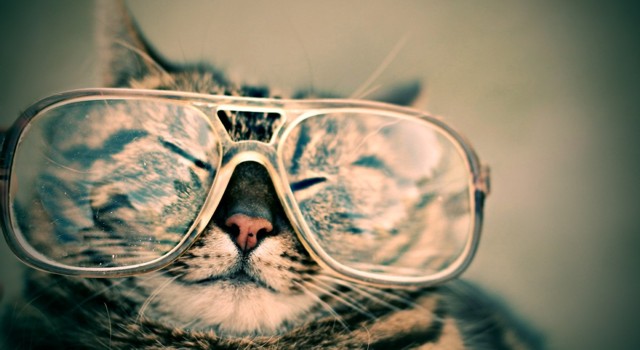 It’s that time of the year again. “April is the month,” one wit noted, “when the green returns to the lawn, the trees and the Internal Revenue Service.”

We have survived another year of filing our federal and state income tax returns. It is not a pleasant task. The average taxpayer spent more than 27 hours this tax season preparing and filing the 1040 form and its schedules. All told, Americans will toil for over 6,000 million hours on tax forms and record keeping, accounting for 82 percent of the federal government’s entire paperwork burden.

Our federal income tax is too high, is too complex, punishes savings and capital formation, is too expensive to administer, hurts our economy, and contributes to growing anti-government sentiment. Former Treasury Secretary William Simon said it best, “Our modern society deserves an income tax code that looks like somebody designed it on purpose.” However, the prospects of simplification are not good because promising tax breaks to various groups is what elects politicians.

Thank goodness that we don’t get all the Government that we pay for.

Sure, taxes are NOT funny, but joking about taxes is one way we can relieve our stress at this taxing time. Here are a few of the best jokes about taxes that we have collected. The one we like best comes from France’s Louis XIV’s finance minister Colbert, “The art of taxation consists of so plucking the goose as to obtain the largest possible amount of feathers with the smallest amount of hissing.”

“A government which robs Peter to pay Paul can always count on Paul’s support,” opined George Bernard Shaw. Government is rather like a burglar who steals our riches, then buys a barrel of candy, has a fancy parade and throws candy out to the crowd.

Taxes have always been with us. The Bible notes: “And it came to pass in those days, that there went out a decree from Caesar Augustus, that all the world should be taxed.” (Luke 2:l).

Arguing in favor of taxes was Justice Oliver Wendell Holmes who said, “Taxes are what we pay for civilized society.” That’s fine, but since society is not as civilized as it used to be, don’t you think taxes should be reduced somewhat? Or, as wag Arthur Godfrey remarked: “I’m proud to be paying taxes in the United States. The only thing is, I could be just as proud for half the money.”

To Albert Einstein e equals mc-squared was simple. “The hardest thing to understand,” he said, “is the income tax.” Here are several from Will Rogers: “The income tax has made liars out of more Americans than golf.” “The difference between death and taxes is that death doesn’t get worse every time Congress meets.” And “Thank goodness that we don’t get all the Government that we pay for.”

Federal taxes are at the highest level since World War II. However, if you think government should do more, you can always send a check to the Bureau of the Public Debt, Washington, D. C. And get this: such a gift can be considered an itemized deduction on next year’s taxes. But, if you are really serious about helping government, then don’t take the deduction.

On the other hand, if you feel guilty because you cheated on your taxes, there is a fund (separate from the Public Debt fund) called the IRS’s Conscience Fund. Since the first gift of $5 in 1811, the fund has received millions of dollars.

Here is an example of a letter sent to the Internal Revenue Service’s Conscience Fund:

Dear Tax Collector: I cheated on my income taxes and cannot sleep at night because of my guilt feelings, so I am enclosing $1,500.

Photo by Octavio Fossatti on Unsplash