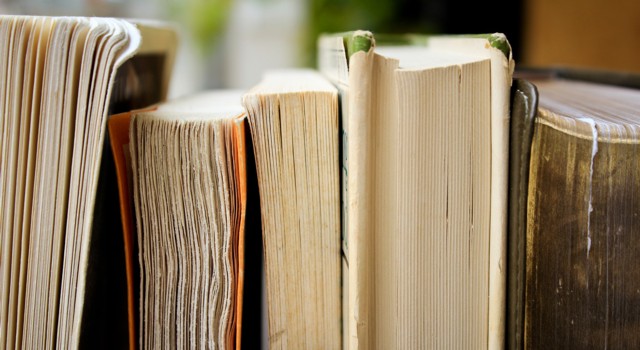 The past two columns have explained why high taxes on the wealthiest members of society hurt the entire country, not just the rich. This has caused some of you to reevaluate long held misconceptions. Perhaps if you truly understood this principle I could be elected in a landslide.

How do taxes reduce the economy? Even if they raise or lower taxes, I still work the same hours.

Salaried employees are not the decision makers for the economy. Small business owners make the majority of the decisions about economic expansion and job growth when they decide if the expertise their company has to offer is efficient enough to justify the burden of taxes.

For example, imagine three men who want to build a home for their families. Each of the three men has expertise in a different component of construction. One is efficient at laying the foundation, another at framing, and the third at sheet rock and finishing. Working together, they can be twice as efficient as if they worked separately.

In our example, we will assume that if the three men worked together, they could construct six houses in a year. If they worked separately, each man could only construct his own house in the year for a total of three houses that year. Now the men are trying to decide if they should work together and make six houses, or each work on their own house and only build three. You might think the decision is easy, but it is not.

If their total marginal tax rate is over 50%, the men should work separately. By each man working on his own house, they avoid working in the cash economy and therefore avoid the 50% tax rate. They are half as efficient, but in the end they are ahead because they avoided the high tax rate.

Though our example was three construction workers, it could just as easily have been three women creative designer dresses or three children setting up a lemonade stand. A 50% total marginal tax rate caused economic productivity to be half of what it could have been!

The deciding factor is their total marginal tax rate.

First, the total tax rate is not the same as the federal tax rate. The total tax rate includes federal taxes, state taxes, social security taxes, sales and excise taxes, utility taxes, county business license, and the county business personal property. It also includes the paperwork and regulatory burden that can overwhelm an otherwise profitable venture. The regulatory burden for small businesses is estimated to 60% higher than for larger companies at $7,000 per employee.

Economic productivity and job growth comes from the efficiencies that free trade makes possible. The higher the tax rate, the more expensive “free” trade becomes and the more efficient companies need to be in order to gain from exchanges in the cash economy.

These exchanges could fuel economic prosperity, but high total marginal tax rates prevent efficient exchanges. For that reason, I favor a flat tax rate. A flat tax doesn’t discourage economic activity more at one portion of the income spectrum over another.

With a flat tax, a family making under $36,000 would pay no federal tax and amounts over $36,000 would be subject to a 17% flat tax. The economy would boom by about 30%. Steve Forbes, who would make an excellent running mate, proposed this idea during the last two Republican primaries. He recently suggested that if a Democrat proposed a flat tax, they would take away the Republican’s major platform and be easily elected. But first, they need to make it past the misconceptions in their own party.

Photo by Syd Wachs on Unsplash