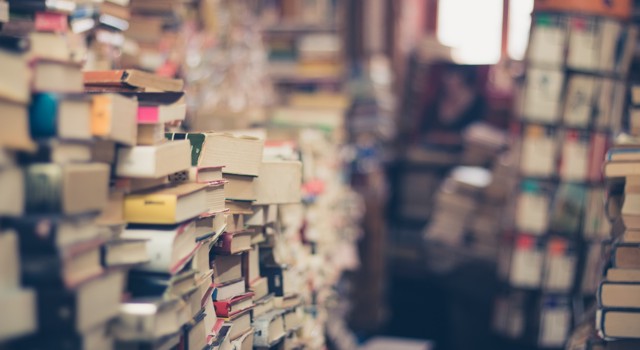 In order for charity to be a virtue, it must be freely given. Government entitlement programs, on the other hand, are funded from taxes. When you pay your taxes, it is no more virtuous if they are used to buy cruise missiles or fund school lunch programs. The only virtue you are engaged in is the virtue of meeting the legal obligation to pay taxes.

Taxes are not freely given. They are coerced through the threat of going to jail. They are an obligation and a duty, not a virtue. Charitable giving cannot begin until your financial obligations have been met.

The virtue of charity is an important virtue to understand and appreciate. True virtue and morality cannot be legislated. Government cannot make people virtuous; they can only make certain actions illegal. Coerced charity ceases to be charity. Both political parties need to understand this principle.

Furthermore, charity is when you give of your own resources. Government has no resources of its own. Government can only take the production of others and redistribute it. This is not charity.

Those who seek to be charitable must first produce more than they consume in order to have something to share. As much as it may make you feel good to create laws that take from the productive and give to others, this is not charity on your part. Voting to spend tax dollars isn’t charity. Only individuals who give from their own resources can be charitable. Voting for government entitlement programs is like being generous with your neighbor’s credit card.

Another distinction between charity and entitlement programs is that charity is given according to the specific situation of the recipient with the goal of helping them to become independent and self-sufficient.

In this way, private charities support people as holistic individuals. They don’t weaken the resolve and independence of recipients by offering handouts for needs that they could provide for themselves. Private assistance can also require that recipients take responsibility to correct weaknesses that contribute to their problems. In many cases the only way to break the cycle of poverty can be to deal with issues such as lack of effort, emotional instability or drug addiction. That can mean that assistance has important strings attached implementing a form of “tough love”.

Policies and criteria written by committees thousands of miles away conspire to cause government programs to tend to treat people as faceless numbers. They are often implemented by a bloated bureaucracy whose livelihood depends on the need for the programs continuing. As a result, they tend to fail to treat people as equals whose independence and self-respect must be re-established as quickly as possible.

I am not claiming that the causes and people who work in government entitlement programs are failures. The causes are good, and the people have the best of intentions. But government entitlement programs lack the support of passionate selfless volunteers. They have workers with a vested interest in the continuation of the program, and they lack the discretion to withhold assistance when they believe that it is the most loving and caring thing to do.

Private charities benefit from these and many other factors. As a result, they are much more successful in helping people out their problems permanently.

Nothing could encourage charity, freedom and democracy better than allowing each individual to support those causes and values about which they are the most passionate. Having seen the causes that government programs support, I am convinced that private charities do better with half the funding. Additionally, if entitlement programs and taxes were reduced, individuals would have more discretionary monies with which to increase their charitable giving. Every citizen could be charitable to exactly those causes they passionately support.

On the other hand, if you believe that government entitlement programs are more effective, you are always free to make a contribution to the U. S. Bureau of Public Debt.

Photo by Eli Francis on Unsplash