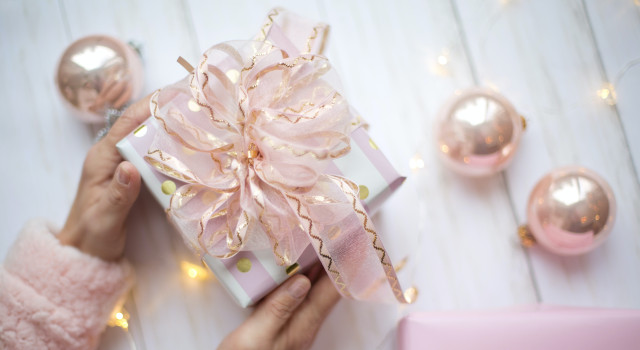 In Virginia, both the Neighborhood Assistance Program (NAP) and the Education Improvement Scholarships offer a state tax credit of up to 65% of your total charitable contribution. These tax credits can then be used on your Virginia state tax return to reduce your tax owed dollar-for-dollar.

In late 2017, the federal government made law that you must reduce your federal itemized charitable deduction by the amount of tax credits you receive in return unless you receive less than 15% of the value of your gift in tax credits.

Let’s imagine you normally give $3,500 to charity, receive a $3,500 charitable deduction, and your Virginia state tax bill is $6,500. The state tax withholding on your paycheck normally covers your tax bill, and you get a small refund. In this basic and common scenario, you are meeting your state tax obligation by funding the Virginia state government. However, by getting state tax credits you can meet your state tax obligation by instead funding a charity of your choice.

Let’s imagine now that you give $10,000 to the charity but request $6,500 in state NAP credits. You would still receive a $3,500 charitable deduction (your gift minus tax credits received), which is the same as before. However, this time your charity would have received 2.857 times more money. While the state tax withholding on your paycheck normally covers the bill, now your state tax credits satisfy your tax owed. As a result, you would now receive $6,500 more in refund from your state tax withholding.

If you have a tax credit eligible charity where you like their work better than the state government, then consider redirecting your state tax to fund the charity instead.

Photo by Jill Wellington from Pexels