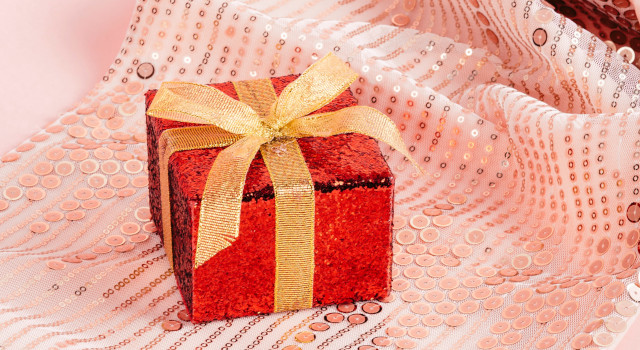 As we wrote at the end of last year in “State Tax Credits Are Becoming Less Valuable,” in order to shut down a state workaround of federal law, the IRS decided to rule that state tax credits count as “receiving a benefit” when it comes to charitable gifts. Back then, they decided that the new IRS ruling would take effect on gifts made after August 27, 2018, even though the rules were not yet finalized.

This June, however, the IRS came out with their final ruling on how charitable gifts to receive state tax credits will be handled. Those rules are summarized as follows:

What are the new rules?

1. You must reduce your federal itemized charitable deduction by the amount of tax credits you receive in return.

This means that NAP or education scholarship charitable gifts would only be 35% deductible on your Schedule A Itemized Deductions. The remaining 65% goes to your benefit of having received state tax credits.

The exception? If the tax credits received are 15% or less than the amount transferred, then you can deduct the full amount of your gift on your Schedule A Itemized Deductions.

2. You may count your charitable state tax credits towards your federal State and Local Tax (SALT) deduction.

The IRS Notice that makes this rule clarifies that any state tax credit carry forward that is used for your state tax burden in subsequent taxable years may also be counted as SALT for your federal itemized deductions in the same tax years.

How does this change the tax benefit of this giving strategy?

In 2013, we wrote the article “How to Make Money Paying Virginia Income Tax.” In it, we demonstrated how, if you were going to give to the charity anyway, you could make money by donating to a Virginia Neighborhood Assistance Program (NAP) for state tax credits.

Here is how that old math worked out:

Let’s assume Mr. Biz has shares of highly appreciated stock worth $100,000. … Instead of selling the stock and paying the capital gains tax, Mr. Biz gives the stock directly to charity. By transferring the stock to a NAP, he avoids paying any federal capital gains tax. He can take a deduction of $100,000 against his income, saving him $39,600 on his federal income taxes and $5,750 on his Virginia state taxes. But his tax savings don’t stop there. He receives a $65,000 tax credit from the NAP. In all, Mr. Biz receives a total of $110,350 in tax savings.

Let’s assume Mr. Biz donates his shares of highly appreciated stock worth $100,000 to a charity in exchange for NAP credits.

The math to calculate the savings can be found in a simple formula:

Using this formulas, here is the tax savings of 65%-tax-credit gifts over a standard charitable deduction for the various income brackets:

Photo by Raw Pixel from Pexels